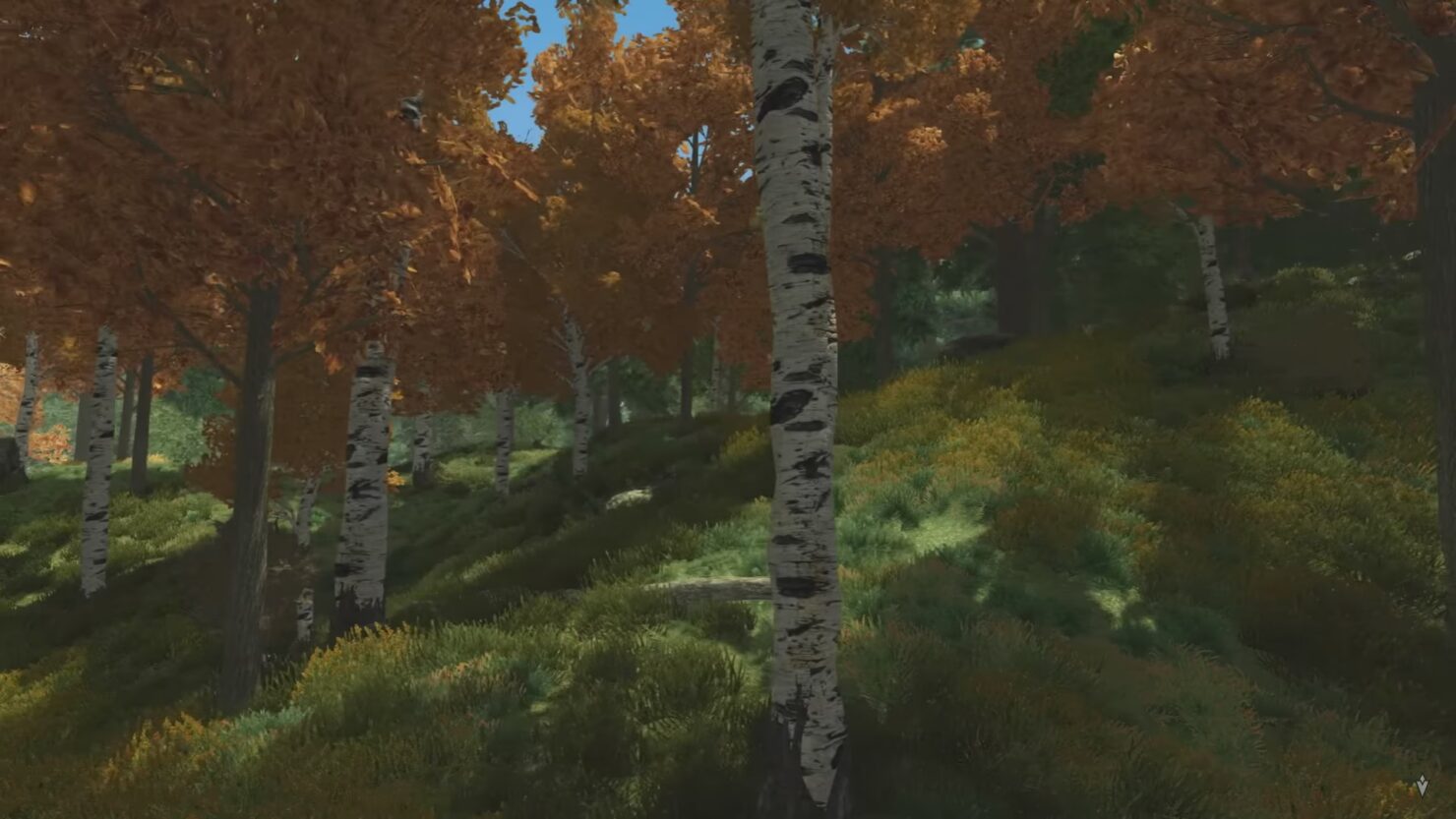 The Skyrim Special Edition Oblivion remaster mod Skyblivion is one of the most impressive mods in the works for the game developed by Bethesda, aiming to recreate the world of Oblivion in the latest entry in the series.

The development team released today brand new teaser which showcases the mod's gorgeous environments. You can check it out below.

A short but sweet update video showcasing our new and improved environments.
We have a big update video scheduled for December during which we will showcase gameplay elements and much more exciting content but we didn't want to leave you in the cold for another 2 months without any visual updates so here it is.

The Skyrim Special Edition Oblivion remaster mod Skyblivion will not only include all the content of the main game, but also the game's DLC.

The Skyrim Special Edition Skyblivion mod is currently in development, and a release date has yet to be confirmed.