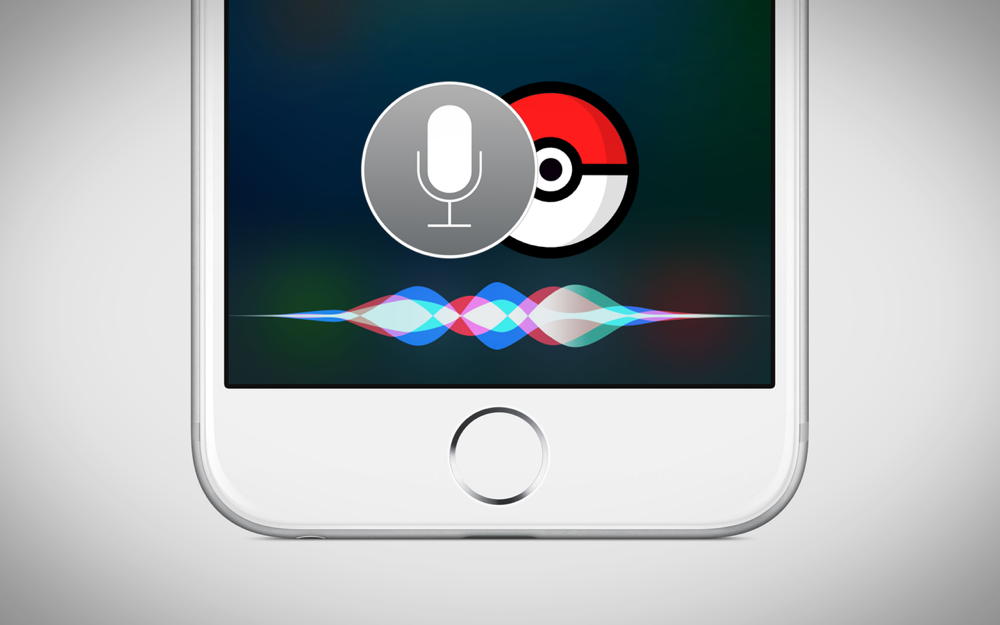 The Pokemon GO frenzy has taken over the world and even Siri can't deny its existence. Ask her questions about it and you'll come face to face with some wicked responses.

The Pokemon GO madness hasn't even matured yet and the game is being adopted on a large scale as we speak. Interestingly, even Siri can't deny its prominent existence on the planet and throws some wicked responses at the user when you ask her about her favorite Pokemon or whether or not she likes Pokemon GO in the first place.

Just fire up Siri and ask her the million dollar question - Do you like Pokemon GO? The answers are absolutely hilarious and here are some examples. You can spice things up by asking her about her favorite Pokemon as well.

It's rather nice to see that Siri has hopped onboard the Pokemon bandwagon. It's a clear sign that the hype is not going to end any time soon. And with Niantic pushing out updates to the game on a timely basis, things are beginning to iron out rather nicely for players around the globe.

We're quite certain Apple will push more updates to Siri in the days and weeks to come regarding Pokemon GO, giving users even more responses other than the ones above. After all, why would an ever-growing tech giant leave itself out of a party that's the talk of every other person around the globe, right?

Press and hold that Home button or say 'Hey Siri' to summon Apple's virtual assistant and ask her about Pokemon GO. If you find something cunning, do share it with us in the comments section below.