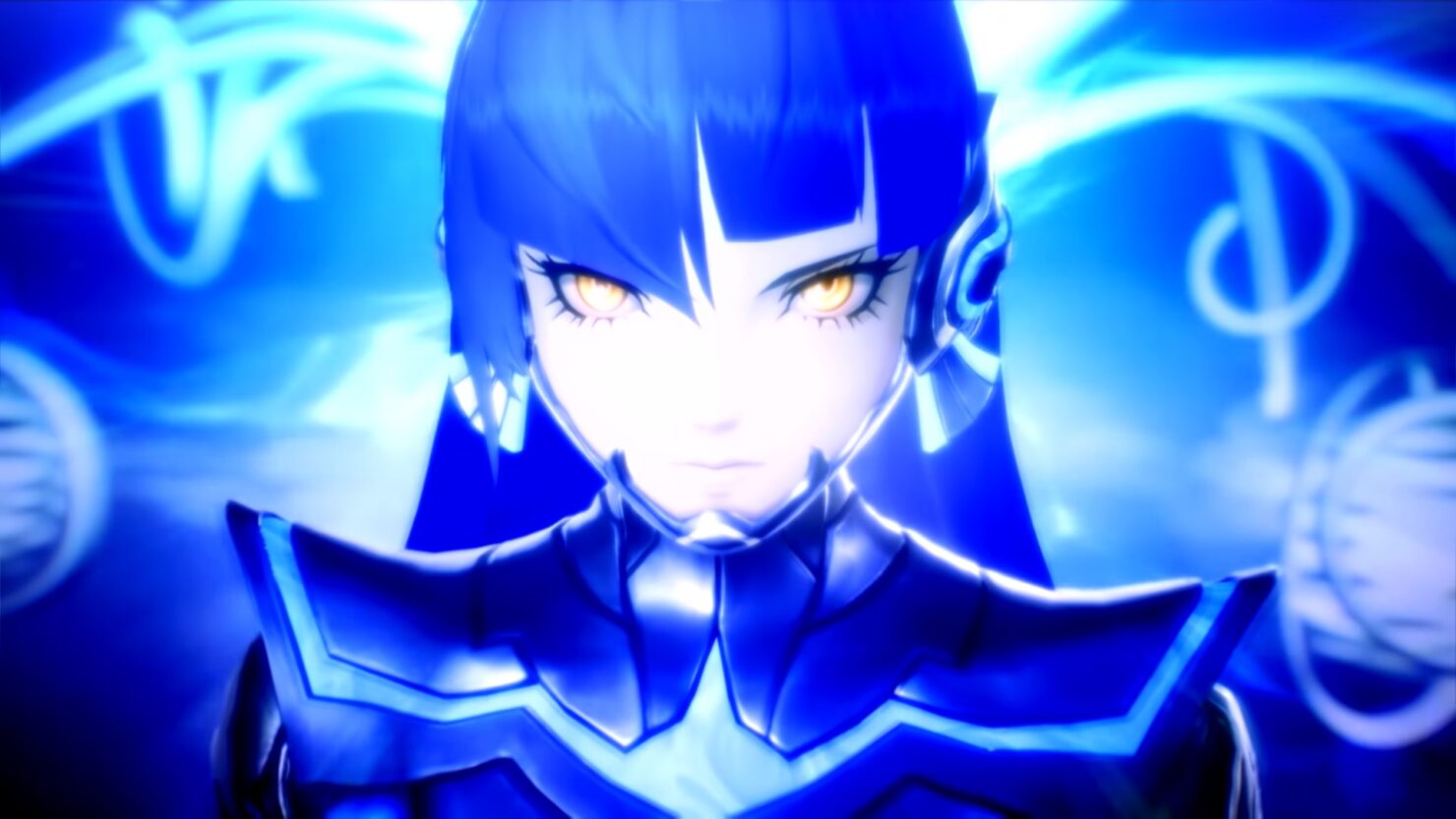 Shin Megami Tensei V will be the first new entry in the series in quite some time, following the Shin Megami Tensei IV games released on Nintendo 3DS. The game may also feature some online features, according to the game's Australian classification, but Atlus and Nintendo have yet to provide official confirmation.