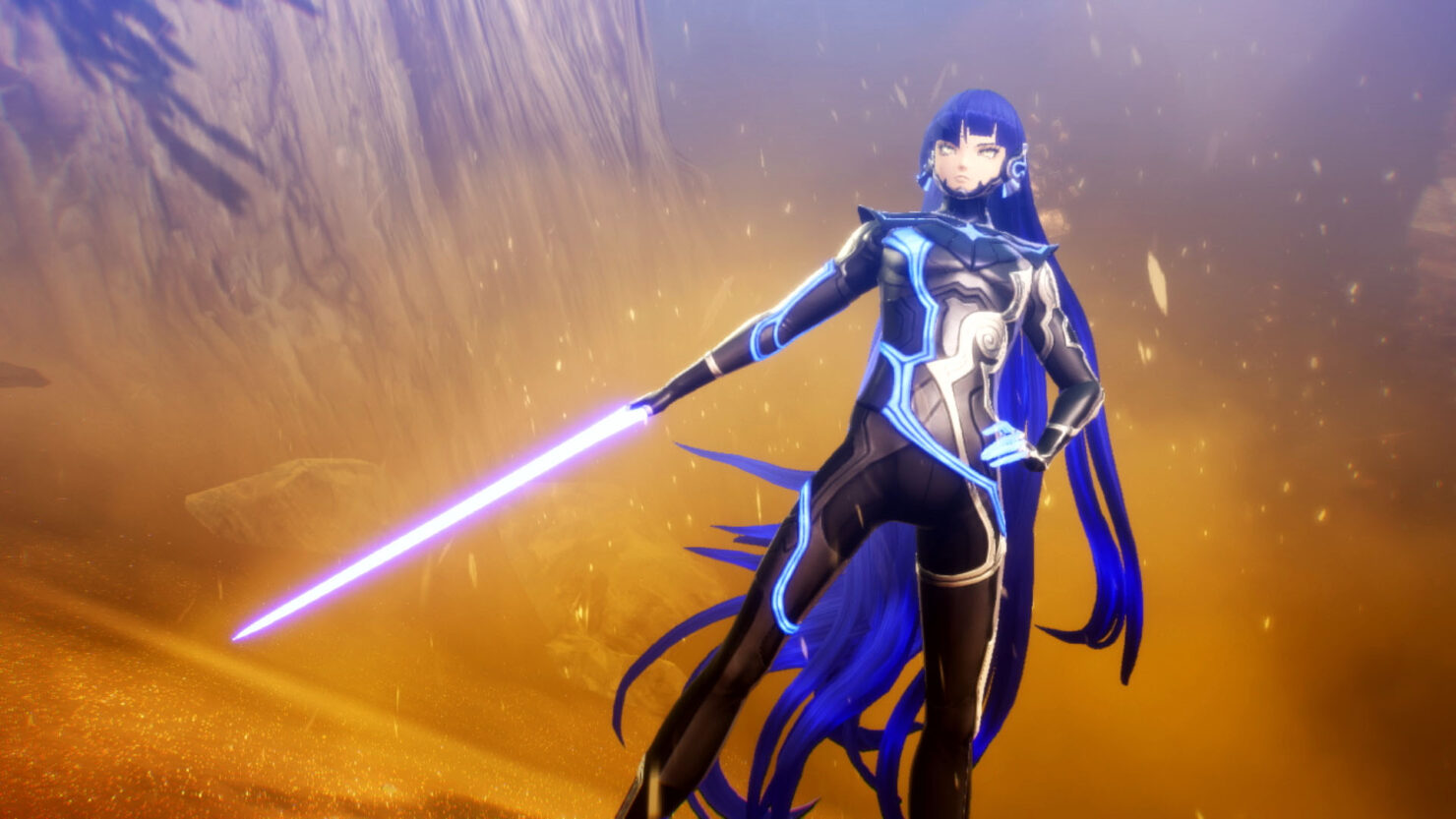 Shin Megami Tensei V has been doing great on the market since its release back in November 2021, and it has now sold 1 million copies worldwide.

Character Designer Masayuki Doi has created a special illustration to celebrate! Thank you so much for your support! #SMT5 pic.twitter.com/ZDKePUroZS

Shin Megami Tensei V is now available on Nintendo Switch worldwide. You can learn more about one of the best Japanese role-playing games released last year by checking out my review.

Featuring a new approach to exploration and extremely solid gameplay, Shin Megami Tensei V masterfully balances innovation and tradition to offer an excellent JRPG experience. While the technical issues can get in the way, the game's quality is so high that most will be willing to look past them, as the game is one of the best entries in the series and one of the best JRPGs released in 2021.