A few days ago, the highly anticipated Shenmue III has been shown during the Monaco Anime Games International Conference, with series creator Yu Suzuki being present during the event. French website GameBlog has managed to interview both Mr. Suzuki and co-producer Cédric Biscay shortly after the event,  and both have revealed some interesting new details on the game and on the future of the series. 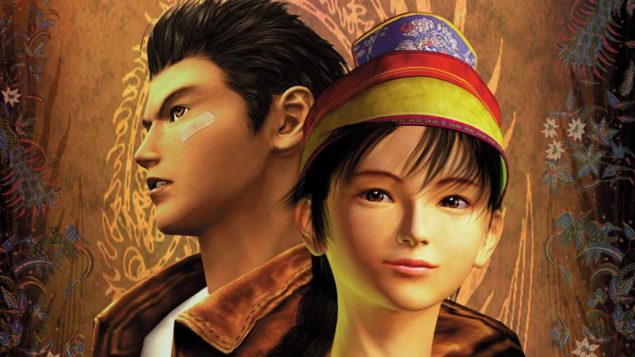 According to Yu Suzuki, the Shenmue III story is 95% done, but the none of the in-game content is actually finished. The game's story will take place right after the ending of the second game, and the game will retain the gameplay style of its predecessors, with updates to many of the gameplay mechanics that have become Shenmue staples. Yu Suzuki also revealed that he would like to implement new QTE events featuring elements of the FREE battle system, but he's not sure he'll have enough time to do so.

Mr. Suzuki has also revealed that Shenmue III will cover chapter 5 and 6 of the Shenmue story in its entirety, which includes 11 chapters. Mr. Suzuki also added that he doesn't feel like three more games are needed to tell the full story, as he would like to rearrange things to reach the end soon. He specifically says that he doesn't want to reach a sixth episode.

Co-producer Cédric Biscay has revealed one very interesting detail on the future of the series, stating that there could be more games in the future if Shenmue III manages to achieve moderate success. Unfortunately, it seems like it's going to take a while to see the game in action, as the team currently has no plans to show Shenmue III during E3 2016.

Shenmue III is now in development on PlayStation 4 and PC.