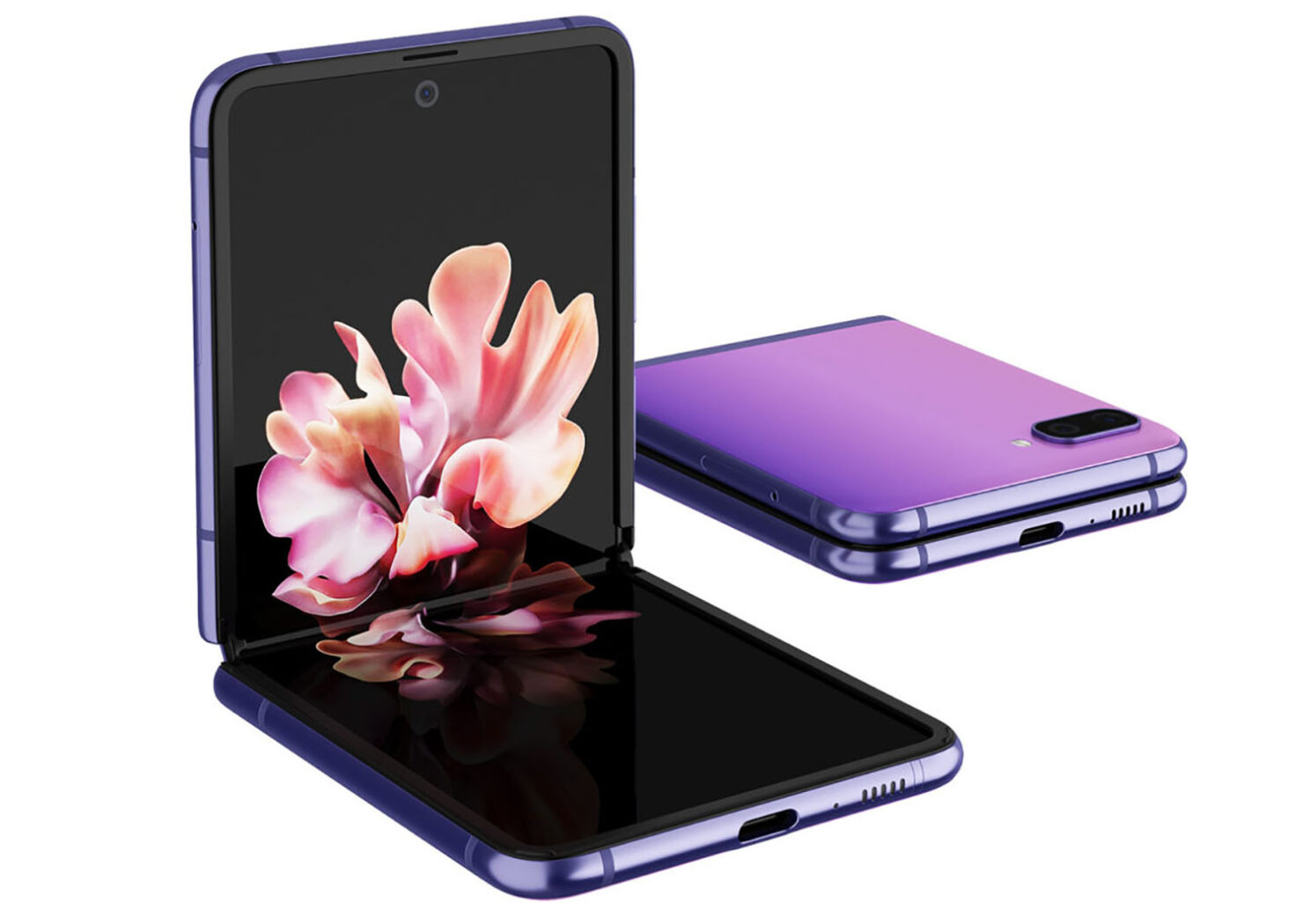 Samsung introduced the foldable clamshell form factor with the release of the Galaxy Z Flip and there are talks of a successor getting announced in the near future. Of course, like it is with subsequent releases, we should expect numerous improvements arriving for the Galaxy Z Flip 2, and one of them could include an upgraded chipset. Where the Galaxy Z Flip was initially offered with a Snapdragon 855 Plus, it looks as if Samsung wants to make a jump directly to the Snapdragon 875, according to a tipster.

With the Snapdragon 875 Rumored to Arrive in Two Versions, There’s No Telling if Samsung Will Offer an Upgraded Galaxy Z Flip 2 in the Future

This latest bit of info comes from Chun, who mentions that the Snapdragon 875 will fuel Samsung’s next clamshell foldable smartphone. Though there are rumors that the Snapdragon 875 will arrive in two versions, it will be refreshing to see Samsung using the latest silicon on the Galaxy Z Flip 2 than using a previous-generation version as it did with the first iteration of the Galaxy Z Flip.

Sure, the company ended up offering a 5G-ready version of the Galaxy Z Flip that came with a Snapdragon 865 Plus, but the release made little sense given that customers who already wanted the device spent a small fortune nabbing the Snapdragon 855 Plus version first. In this case, we’ll be happy to see Samsung offer customers the very best in hardware. Coming to the second potential change, we might get to see a smaller punch-hole camera, allowing users to experience a minuscule improvement in the screen-to-body-ratio metric.

Unfortunately, there’s going to be no under-screen camera in play here as Samsung is reportedly experiencing mass production issues. This could also be the reason why we won’t be seeing an under-screen camera becoming a part of the upcoming Galaxy S21 series. Fortunately, we should look forward to a bigger outer display, coupled with a larger battery, according to Chun. These are the small, but pivotal improvements that potential customers will want to see from the Galaxy Z Flip 2.

After all, it will take a while before foldables become every bit as affordable as regular form factor smartphones so why not offer them more improvements for the price that’s being charged? At the same time, we’ll recommend you treat this rumor with a pinch of salt for now and we’ll be back with more updates.