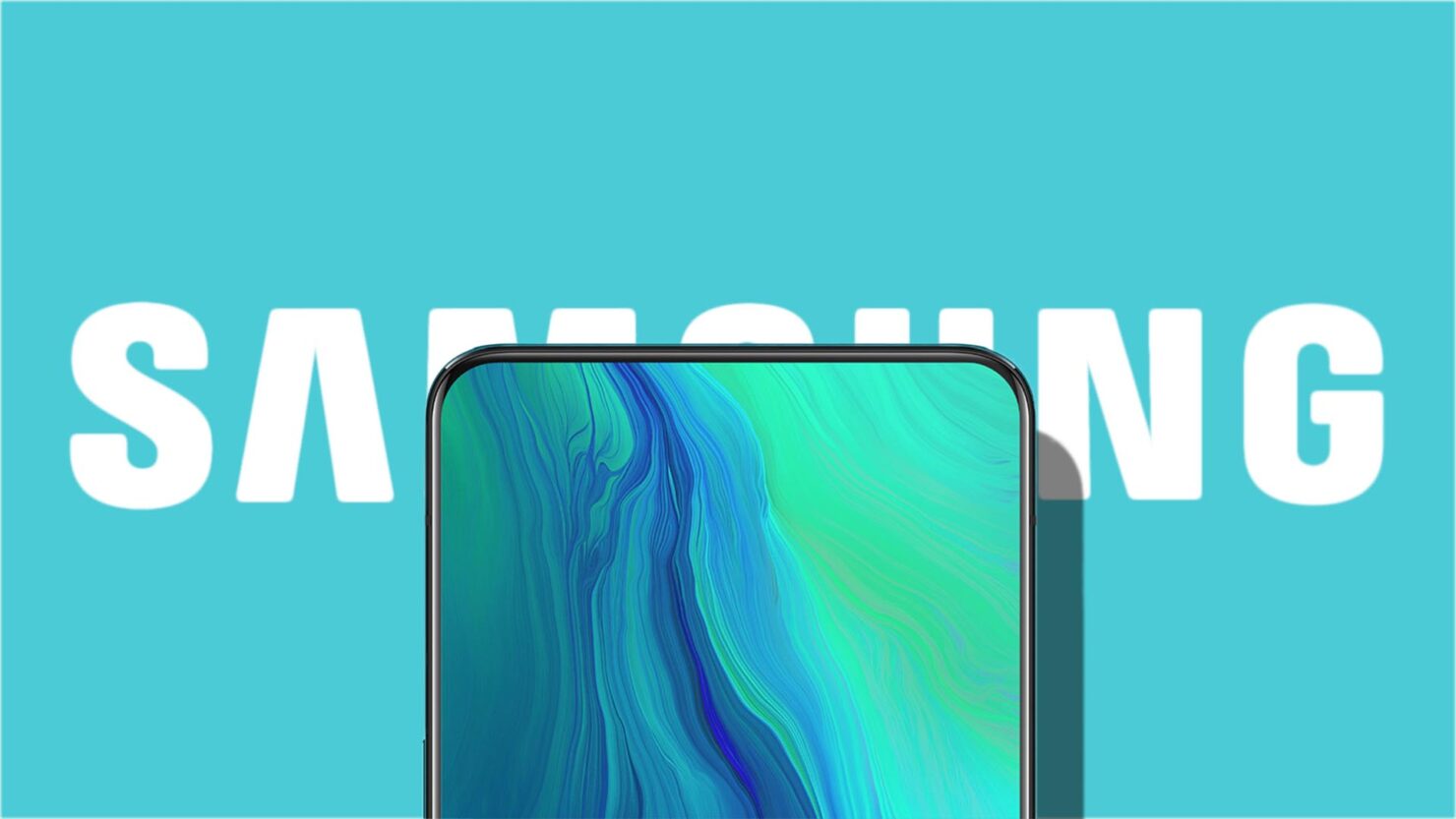 Using an under-display camera on a smartphone more than guarantees that whichever handset sports this technological upgrade will attain that elusive proper full-screen design. A ton of phone manufacturers, including Samsung, are figuring out ways to provide such a device and have employed several changes to make this possible.

This will include shrinking the bezels to unbelievable levels, to using punch-hole cameras to provide that next level screen-to-body ratio. For Samsung, the next development would be to incorporate an under-display camera on the Galaxy S21 series. Unfortunately, a fresh report claims that the Korean giant has hit a roadblock and will likely have to skip this camera variation on its upcoming flagship series.

Samsung has been hard at work, reportedly developing its under-display camera technology for more than two years. While there may have been some progress, the company has not been able to effectively mass produce the component, as a previous report stated that Samsung may skip this technology on the Galaxy S21 series due to unnecessarily high costs and low yields.

A fresh report from The Elec highlights this problem once more, stating that the Korean tech behemoth has apparently run into mass production woes, reportedly forcing it from using it on the new Galaxy S21 family. However, if you’ve noticed, the company initially brings new features to its mid-range lineup first, most likely to test the market response, before making sure those upgrades find their way to the more premium offerings.

If Samsung were to use an under-display camera on any member of the Galaxy S21 family, it may unnecessarily increase the retail price customers will have to pay for each model. This might affect the sales figure for Samsung, so this might also be the reason the company is avoiding to incorporate this tech. As a conclusion, do you think not having this camera type will change your decision from picking up a Galaxy S21 model in 2021? Tell us down in the comments.