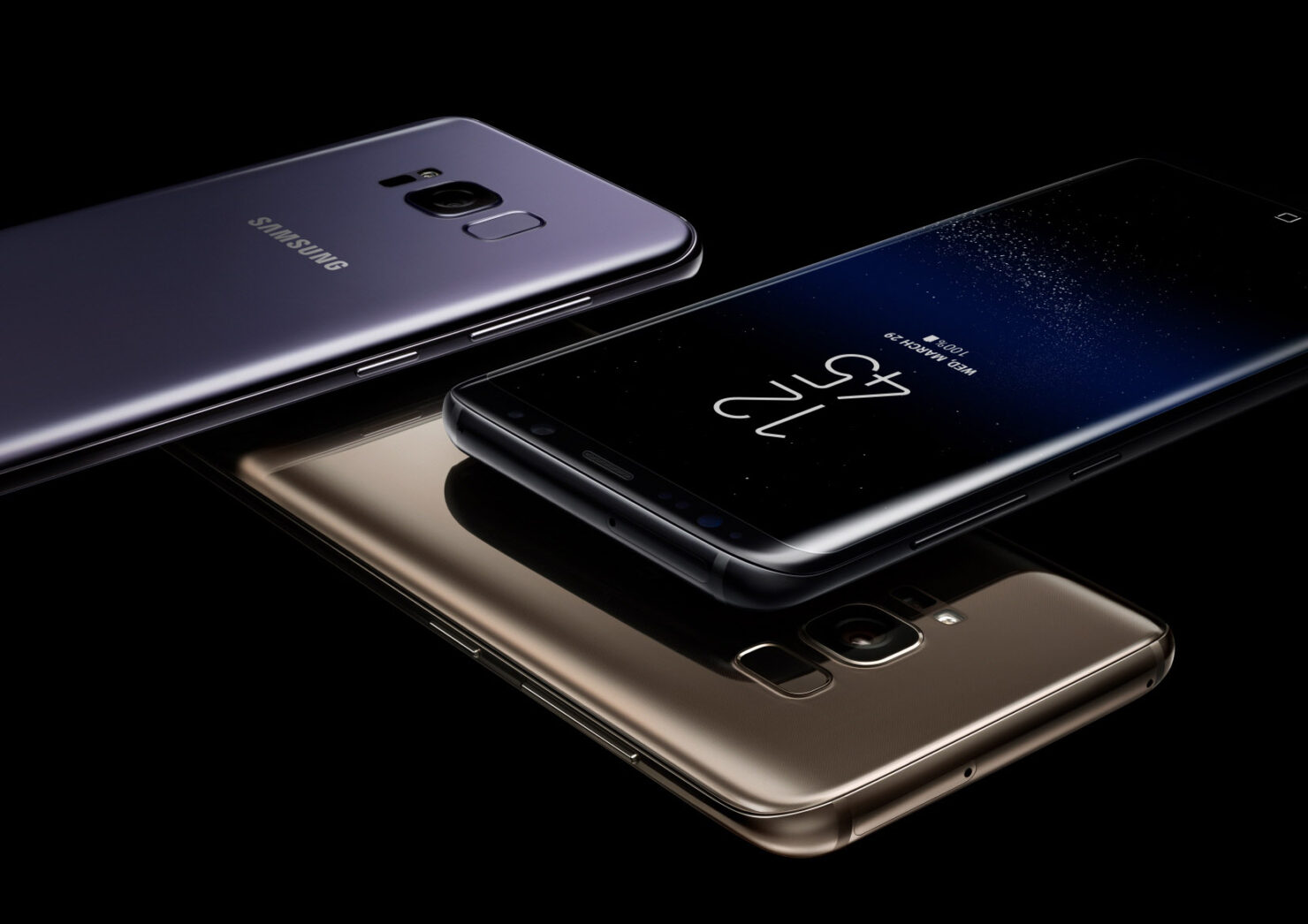 The report goes on claiming that Samsung has shipped around 278,800 units of Galaxy S8 and Galaxy S8+ per day on an average since the series launched in April. These numbers seem to be pretty strong for the S8 series. However, the comparison is yet to be made with the predecessor Galaxy S7 series in the same period, last year. We don't have the figures of Galaxy S7 sales for the same period, last year, but Samsung has claimed that the latest Galaxy S8 series is comparatively more popular than the Galaxy S7 or series before that.

What after the launch of the Galaxy Note 8?