Galaxy S7 And S7 Edge Rear Side Leaked – Are We Seeing Another S6 In Design Form?

Now that we know that the announcement date of Galaxy S7 is going to be February 21, let us take a look at the handset’s design, which has been leaked courtesy of a known leakster on Twitter. 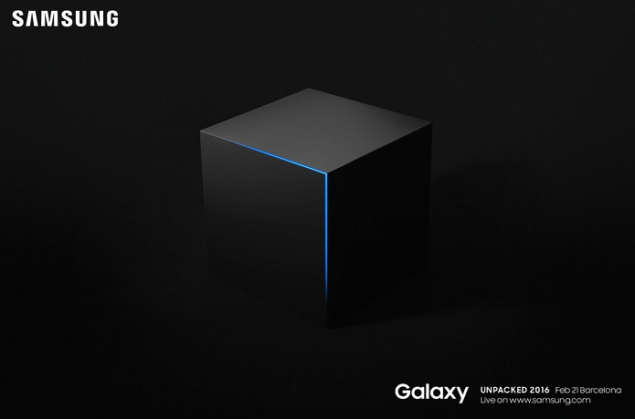 Galaxy S7 And S7 Edge’s Front Side Smile For The Camera – Are We Seeing Samsung Retain Its Galaxy S6 Design For Its Two Handsets?

Thanks to Evan Blass, it appears that there are going to be two smartphones announced on February 21; Galaxy S7 is expected to sport a 5.1 inch screen size while Galaxy S7 Edge is expected to sport a 5.5 inch screen. While both devices might sport the same design (at least from the rear side), they vary in size quite a bit, as you can see in the image below. Now here’s an interesting thing about both smartphones; it appears that Samsung’s design team might have ran out of ideas and decided to keep the aesthetics of its upcoming flagship handset similar to that of Galaxy S6, which is quite disappointing, since we were hoping to see some form of effort implemented by the team. 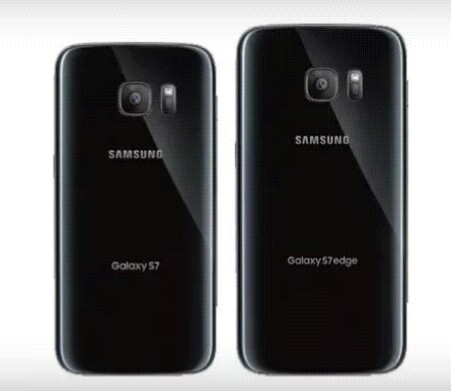 Regardless, we certainly hope that the company has invested a great deal of effort in maintaining a slew of convenient features such as a MicroSD card slot otherwise we fear that the company might lose its position as the top Android smartphone OEM very soon. While Samsung has received significant amount of praise for its mobile hardware, it has been bombarded with the exact same opposite responses when it comes to its software. It was even reported that Google is intending on lending a helping hand to Samsung in order to further refine the interface, because it would be a huge blow to the tech giant if it loses out on the most popular Android smartphone manufacturer in the world right now. 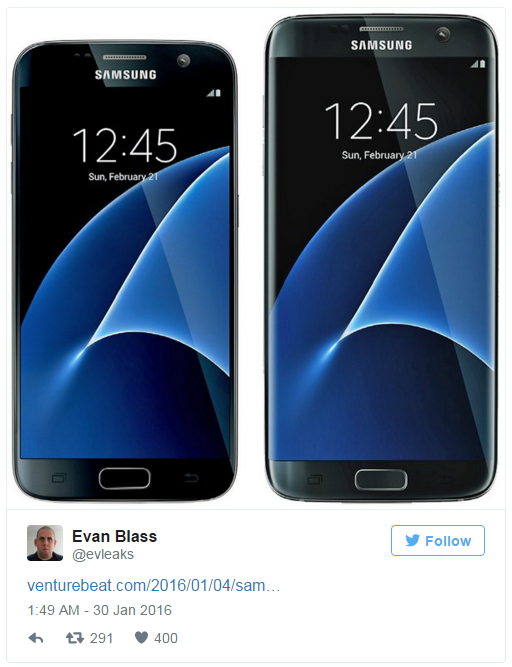