Even though its almost a month until we get to see Samsung unveil its Galaxy S7 flagship smartphone, the speed of information that the rumor mill is chugging has increased significantly. Not a single day passes by that we don't get to see a mention of the device from one quarter or the other. Today, we get to once again hear a previous claim that the device will be featuring a pressure sensitive screen, alongside another potentially controversial feature. 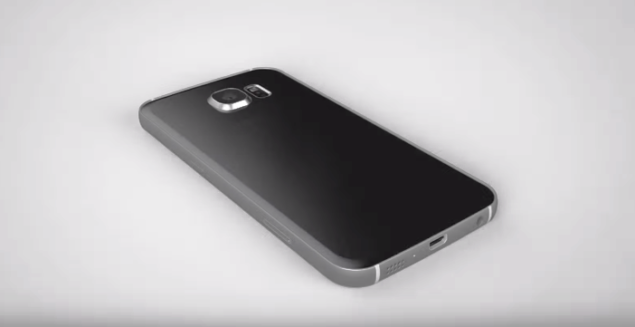 When it comes to smartphones, there's very little manufacturers can manage to do these days in order to achieve true differentiation. Apple's launch of the iPhone 6s and the iPhone 6s Plus saw the company introduce pressure sensitive touch systems on the iPhone. Soon after, the Korean media began to speculate that the Galaxy S7 could also feature similar technology, with Samsung in possession of similar patents.

Now, there's some information which suggests that engineers over at Samsung have also been testing a feature that should allow users to capture images directly as GIFs. While it can be contrasted as being similar to Apple's Live Photos, 'Vivid Photos' will retain a rather simplistic approach to the entire motion photography equation. 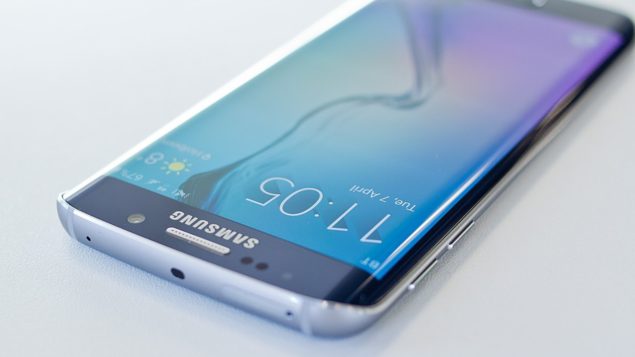 The same sources report that the feature is said to be purely software in nature, and might not debut alongside the Galaxy S7 next month. Samsung could choose to push it out later as a software update, but if the company really is looking to focus on software this year, then we should also be expecting improved TouchWiz for this year's Galaxy S flagship series.

Furthermore, given the diverse nature of leaks and rumors surrounding the Samsung Galaxy S7, we now have a lot of features to speculate on for the device. Out of these, several things can be considered to be concrete as of now. Processors for the smartphone will be the Korean manufacturer's very own Exynos 8890 and Qualcomm's Snapdragon 820, with the Exynos 8890 set to receive a greater share of the pie according to latest information.

Aside from the processor and pressure based touch features, the Samsung Galaxy S7 is also said to feature either an upgraded camera of resolution 21MP or Dual Photo-Diode sensor aimed primarily towards improving low light image and video quality. Given the nature of the leaks surrounding its predecessor, the device has seen some rather interesting claims surface.

Yet, there's still one month left until the device (or devices) are launched by the Korean tech giant at the sidelines of the Mobile Word Congress in Barcelona. Till then, we're expecting more information to surface. The nature of these leaks generally refines as launch dates near so stay tuned and let us know what you think in the comments section below. We'll keep you updated as this develops.