After a brief lull, the ever churning rumor mill seems to be back in motion once again. We've started to see an increasing amount of information surface over the past couple of days related to upcoming or soon to be expected mobile flagships. Out of these, the Samsung Galaxy S7 is one device that seems eager to dominate - even in rumor chains. Several pieces of information have surfaced about the device which give us a rough picture on what to expect from the Korean electronics giant next year. 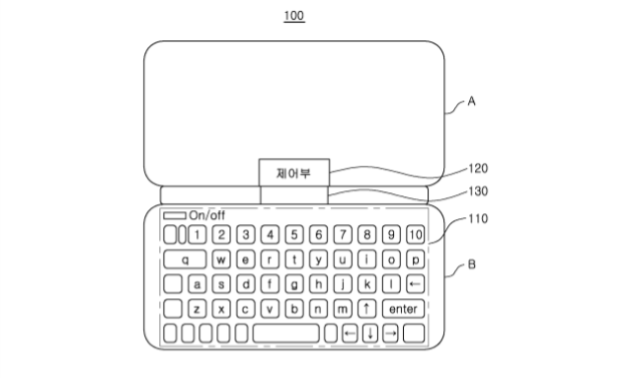 After we've seen the mobile world gradually adapt fingerprint recognition for flagship smartphones, looks like there might be another feature that might become common on your device in the future. This year's iPhone 6s and iPhone 6s Plus came with Apple's very own 3D Touch, a feature that allows the iPhone to recognize different commands on its touch interface based on the amount of pressure that the user applies to the screen.

But the iPhones aren't the first smartphones to utilize the concept, as Huawei also has the technology in play and by the looks of things Samsung's eager not to be left behind either. After Synaptics announced its ClearForce recently, the touch manufacturer's own technology that differentiates between pressure based inputs, today we've managed to stumble across a Samsung patent that shows the Korean manufacturer with similar plans for its devices. 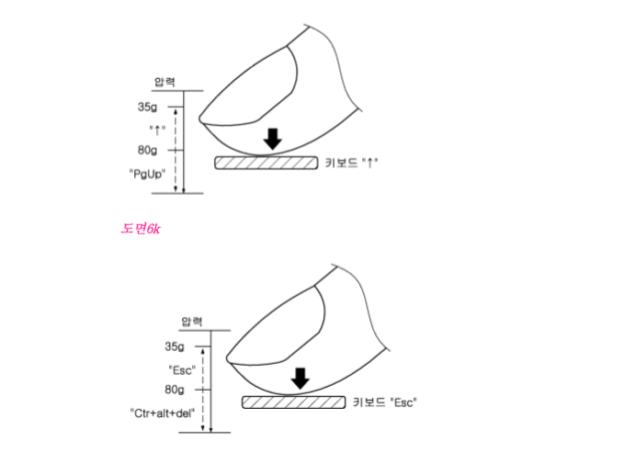 The Korean Intellectual Property Office has released a patent today, filed as Touch Input Apparatus and Electronic Devices by Samsung, which shows Samsung's plans for a pressure based screen interface for its mobile devices as well. The patent was filed back in 2014 so its safe to say that Samsung's also been toying with the concept for quite a while back in Korea, with the manufacturer having some interesting plans for the technology as well.

According to the patent, not only does Samsung have plans for its smartphones being able to differentiate between touch inputs on the basis of different voltages, but the company also intends to develop multi-function keys using the technology. The functions will of course be differentiated on the basis of force applied, as can be seen in the image above.

With that said, it makes us wonder that will Samsung's upcoming Galaxy S7 flagship smartphone come featuring this technology? It would set the device apart from the market for sure, but given the nature of how things change, nothing can be said for sure. Stay tuned and let us know what you think  in the comments section below.