As a hardware manufacturer, Samsung's managed to gain quite a foothold for itself in the mobile world. While the Korean manufacturer has been making several key hardware components for mobile devices for quite a while, its debut of the 14nm FinFET process for processors with the launch of the Exynos 7420 and the subsequent confidence through which it skipped Qualcomm's Snapdragon 810 for the Galaxy S6 and the Galaxy S6 Edge helped Samsung make quite a name for itself. But while the Exynos 7420 might be great, its successor, the Exynos 8890 manages to take things to yet another level. 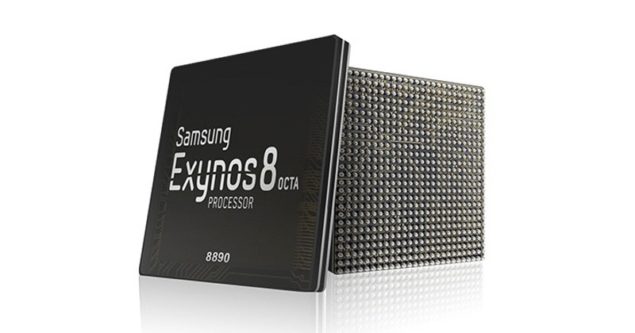 The Exynos 8890 Is Samsung's First Integrated, One Chip Solution

While all the hype around the Exynos 7420 was related to its manufacturing process and how the 14nm FinFET node manages to improve performance and reduce power consumption, with the Exynos 8890, Samsung has refined things even more. In addition to being manufactured on 14nm LPP, which itself is a strong update over the Exynos 7420's 14nm LPE, the processor also offers several more upgrades.

According to the company, the Exynos 8890 offers up to 30% increased performance and 10% improved power efficiency when compared to its predecessor, which given the 7420's performance figures sounds like quite an impressive improvement in itself. The Exynos 8890 also features Samsung's own custom cores, a move the Korean manufacturer had been rumored to make for quite a while. 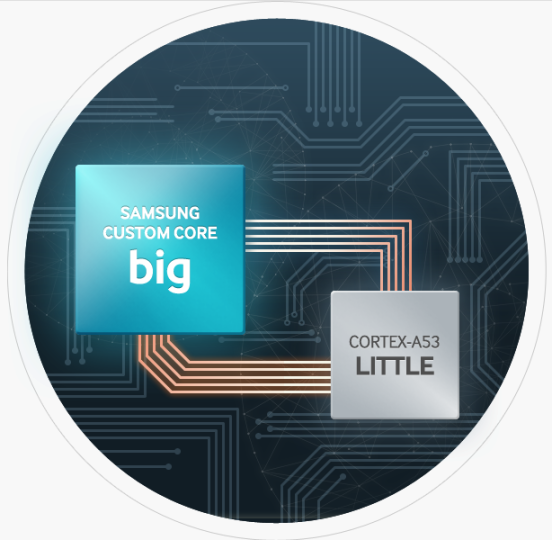 In addition to the improvements mentioned above, the Exynos 8890 is also Samsung's first chipset to feature an integrated design. On the Exynos 8890, Samsung has placed the SoC's Application Processor and the modem on a single chip, thereby reducing the space required by these components significantly.While TSMC's been said to be working on its own InFO (Integrated Fan-Out) designs, Samsung is also looking at ways to reduce chip area and thereby allow manufacturers to make their own additions to the Exynos.

Mobile hardware surely isn't what it was a couple of years back and given the intense competition in the industry, manufacturers are looking at new ways to improve efficiency and performance, while operating on a stable cost structure. We'd be interested to see how TSMC responds to all of this, as the Taiwanese fab has seen some decrease in relevance these days. Thoughts? Let us know what you think in the comments section below and stay tuned for the latest.