Things have finally started to pick the pace when it comes to leaks and rumors about smartphones. After a brief lull, the rumor mill is at it again and we've started to see a steady inflow of information and details about several Android flagships. Most of these have concerned Samsung's Galaxy S7 with the highly anticipated smartphone launch from the Korean manufacturer being the center of attention. We've managed to pick some more details about the camera specifications on Samsung's flagship so head over below to find out more. 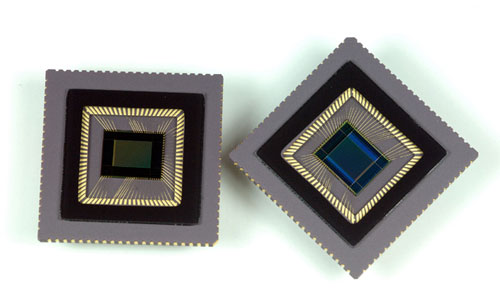 When it comes to camera specifications on the Samsung Galaxy S7, we've heard quite a lot so far. Some sources have claimed that the device will be coming with an upgraded camera of resolution 23MP with RWB pixels, while others have suggested that, contrary to its mode of operations, Samsung will be decreasing the camera resolution on the smartphone and instead choose to rely on a Dual PD Sensor to improve things this year.

Before we get into the details, the Samsung received an interesting patent dubbed as Duo Pixel back in December at which time sources out of China were already speculating about the Galaxy S7 to feature a 12MP rear camera sensor with Dual Photo-Diode on board. Today, we once again see Dual PD pop up, alongside some other specifications of the Samsung Galaxy S7. 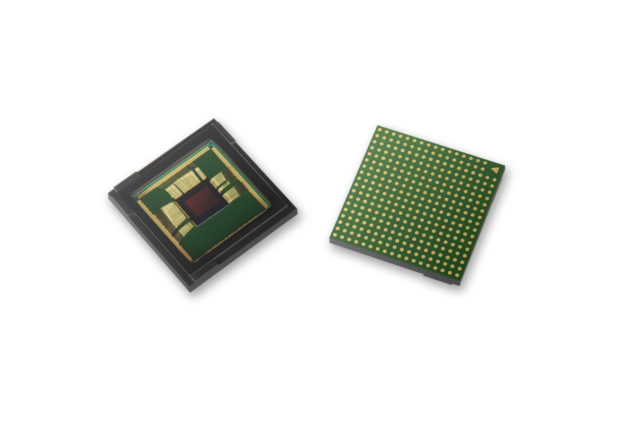 Looks like iceuniverse is quite confident about Samsung choosing Dual PD sensors for the Galaxy S7. After November last year, the Chinese blogger is once again claiming that some alleged Samsung employees claim that the Korean manufacturing giant will be equip the Galaxy S7 with a 12MP Dual-PD sensor. In addition, the camera sensor on the Galaxy S7 will not protrude this time around; which is something that should further improve Samsung's flagship smartphone design.

In addition, aperture size for the Galaxy S7 will be f/1.7 and the camera will be optimized particularly w.r.t low light scenarios. A dual photo-diode sensor should help over here as it should help improve effective dynamic range and readout speeds. These should further boost the video recording capabilities on the Samsung Galaxy S7 and will undoubtedly prove handy for a lot of users. 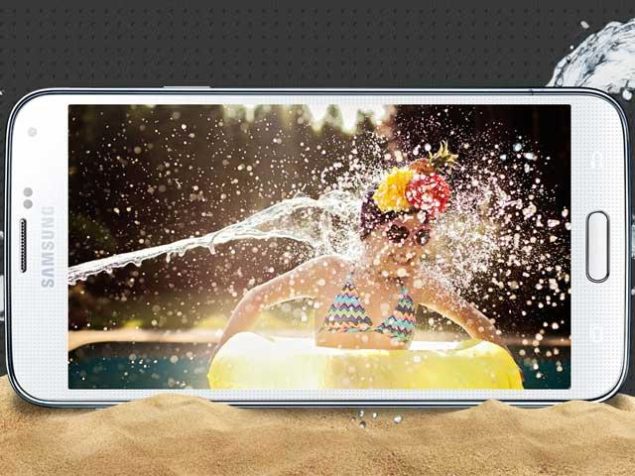 Camera details are not the only things which have been shared with us today however, as iceuniverse also believes that the Samsung Galaxy S7 will be coming with dust and waterproof certifications on board and also SD card support. MicroSD support on the Galaxy S7 is a big claim and should Samsung choose to reintroduce the feature, it will undoubtedly appease a particular segment of its fans as the absence of the feature on the Galaxy S6/S6 Edge caused some uproar.

That being said, its still a month until the Samsung Galaxy S7 is officially unveiled by the Korean manufacturer and therefore nothing can really be said for sure. The company sure has some interesting technology in its corners so we're eager to see how things turn out. Thoughts? Let us know what you think in the comments section below and stay tuned for the latest.