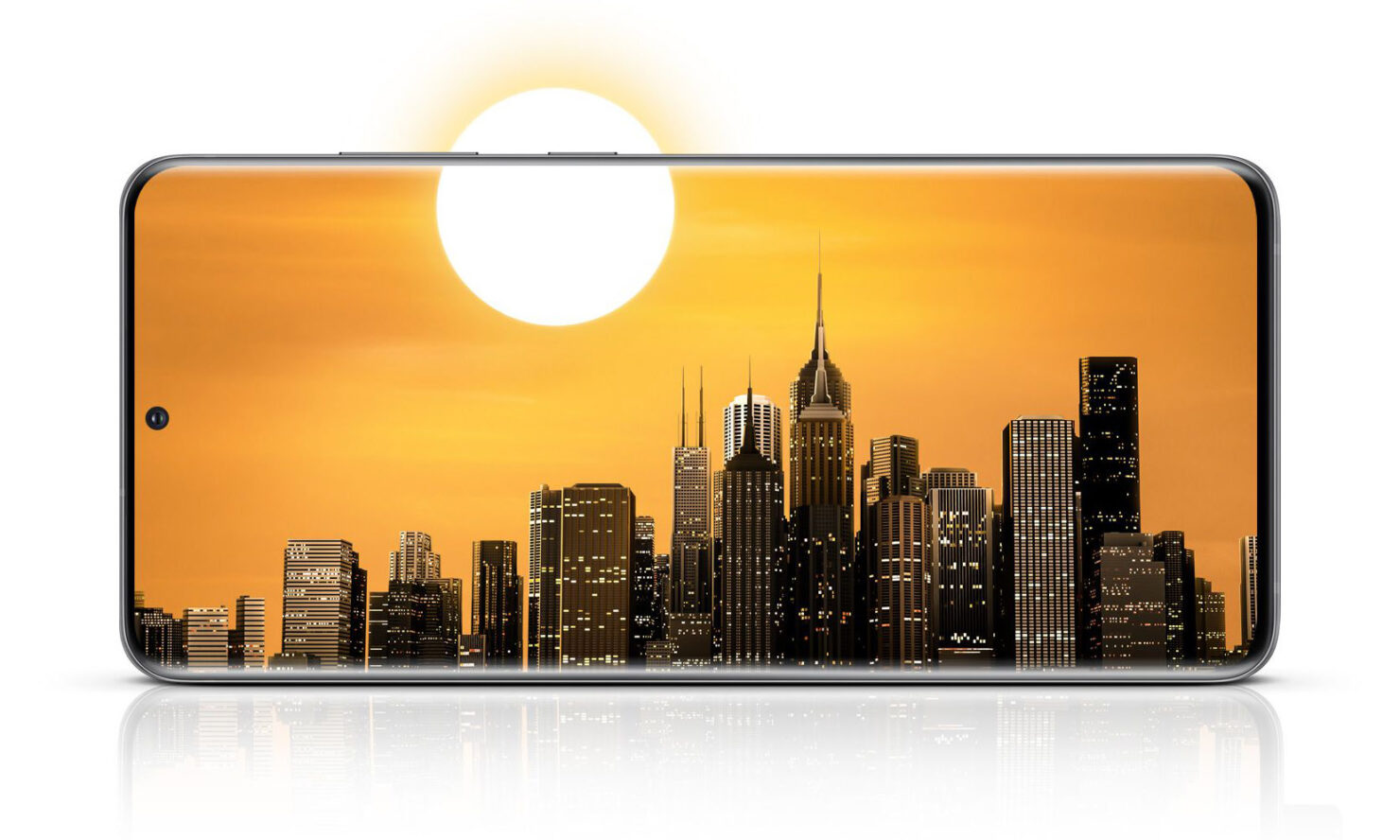 With the Galaxy Note 20 launch expected soon, some of the attention can be diverted to the upcoming Galaxy S21 series. According to a tipster, the internal codename of the new flagship series is ‘Galaxy U’ and apparently, Samsung is aiming to provide the forthcoming family of devices at a lower price to customers. While a less expensive flagship is always good news for consumers, there are some trade-offs expected, according to the latest info.

Now, Ice Universe claims that another way to reduce the price of the Galaxy S21 is to stick to an FHD+ screen supporting a 60Hz refresh rate. Compared to the Galaxy S20 series’ base model, that’s a massive downgrade, with the only upside being that customers will obtain the latest and greatest model at a lower retail price. He also states that if customers want to experience the best of what Samsung has to offer for the first half of 2021, then they’ll be better off picking the Galaxy S21 Ultra.

In fact, a previous rumor talked about a 150MP camera sensor arriving for the decked-out Galaxy S21, so at this stage, we’ll assume the rumor is talking about the Galaxy S21 Ultra. However, considering how pricey the Galaxy S20 Ultra is even after discounts being applied, we’re not sure how much you’ll have to spend to get your hands on the Galaxy S21 Ultra.

Regardless, we feel that Samsung will be using everything at its disposal to reduce the price of the Galaxy S21 series. As it so happens, the Korean giant isn’t enjoying a healthy flagship smartphone sales run in 2020 and that can be attributed to the insanely high price tags stamped on the Galaxy S20, Galaxy S20 Plus, and Galaxy S20 Ultra.

Would you purchase a Galaxy S21 if it arrived with a less appealing configuration than the Galaxy S20 but offered at a cheaper price? Tell us down in the comments.