If this is not a sign of things to come, I don't know what is.

RIM, which had quite a bumpy start with the sales of its 'next' big thing - The Torch, has now reportedly slashed the price of the device by half to US$99 from US$199. While it's still US$199 on AT&T's website, it's available on sites like Amazon for $99 as per PCWorld. 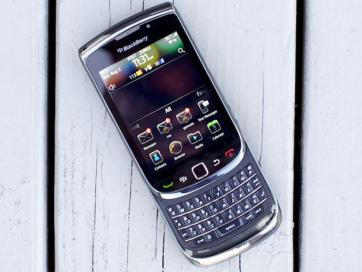 With RIM only being able to sell about 150,000 units, in Torch's debut - as reported by Goldman Sachs - it makes sense for RIM to cut the price of the phone. The catch with that, however is the fact that the cellphone might get confide to the low end of the smartphone market.