Samsung Mobile Chief Confident That Foldable Smartphone Sales Will Increase in 2020, Despite the Galaxy Fold off to a Rocky Start 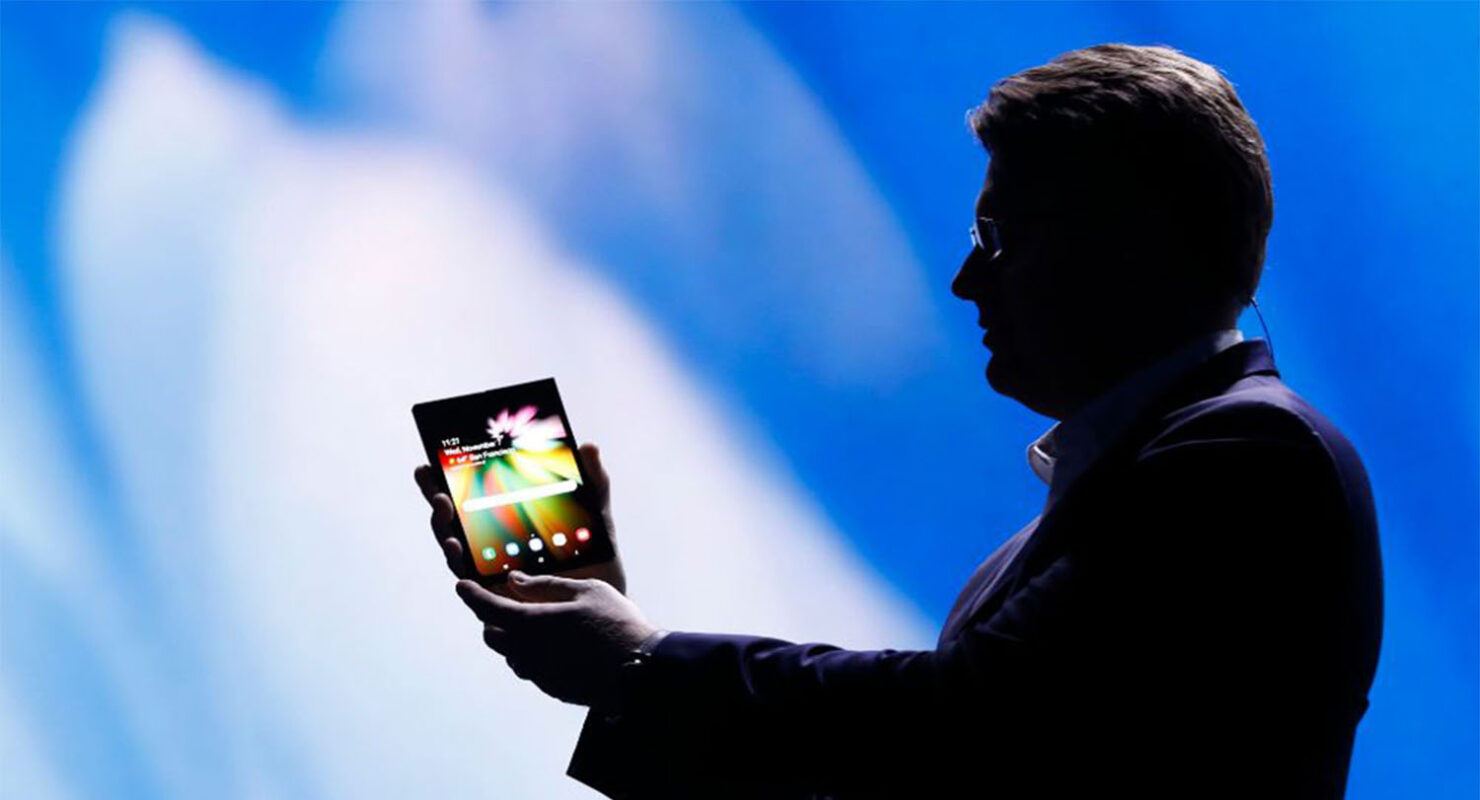 Although the Galaxy Fold had a troubled start, it’s apparently doing pretty well. Reports are mixed, with some outlets claiming that the phone has sold out in some markets, and others claiming Samsung hasn’t been able to meet its 1 million shipments target yet. Either way, one thing is clear; the South Korean giant isn’t ready to give up on the new form factor yet. As rumored before, it has been confirmed now that Samsung’s foldable phone sales for 2020 are expected to be pretty high.

Samsung’s mobile head, DJ Koh, told reporters that he was confident of the company’s success in 2020.

If you are wondering who has set these expectations for Samsung’s foldable phone sales for 2020, it’s none other than the company itself. It’s being speculated that foldable handsets sales will total 6 million units next year, and it seems like Samsung wants to challenge these estimates. This decision was taken after the positive response for the Galaxy Fold, according to him. In case you don’t remember, Samsung had to re-engineer Samsung’s first ever foldable device, and despite the hefty number of changes spotted in a recent teardown, a separate torture test shows you still need to be careful when carrying it around.

Koh expressed these plans regarding Samsung’s foldable phone sales for 2020 during the annual artificial intelligence forum yesterday. Previously, the company had teased a clamshell foldable concept and it now appears that another model might also be in the works. That’s because the executive said that consumers will see more foldable handsets next year, implying that more than one model will be released.

As for when we can expect an announcement, Koh said more details will be announced regarding the launch of the next foldable phone when the timing is right. What exactly that means is up for interpretation. What’s clear is that the company really wants to make this form factor work. After all, it’s one of the only three companies that have actually produced a foldable phone and introducing iterations will allow it to get a head start over competitors like Apple. Whether there is any real appetite for foldable smartphones still remains to be seen.

However, Samsung still needs to address durability issues, as previous reports revealed that the ‘Samsung’ letters starting falling apart on the $1980 Galaxy Fold, with a different user reporting that a tiny spot formed on the main display in little over 24 hours, despite being taken care of.

Do you think foldable phones are here to stay or do they seem more like a fad? Let us know by commenting below.