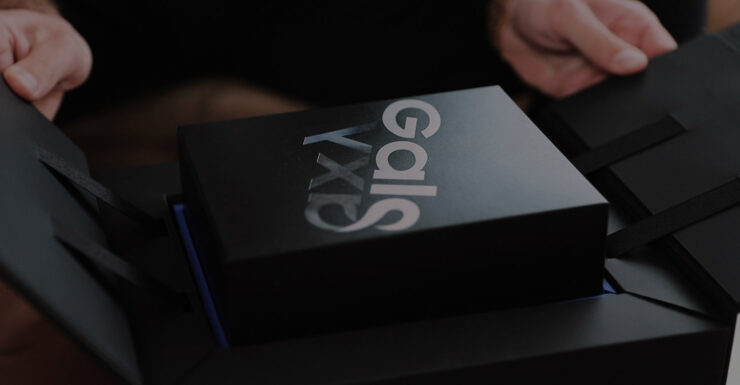 We’ll agree on the fact that Samsung’s Galaxy Fold has been in the news for the wrong reasons. Though we’ll give two thumbs up to the Korean giant for taking a huge risk in bringing out a completely new form factor to the market, it hasn’t been doing wonders for the brand’s image. Surprisingly, there are other places where the device is doing so well, that the initial Galaxy Fold preorder batch managed to sell out in almost no time.

While it may seem that the Galaxy Fold is selling well despite its structural weaknesses and numerous problems, Samsung hasn’t disclosed how many units of its first foldable smartphone have actually been sold. This can imply that the Korean manufacturer has been selling a limited number of devices. For example, the initial Galaxy Fold preorder batch in Malaysia has sold out, with Samsung stating that another batch will be available ‘soon’, but didn’t provide any sales figures. However, Malaysia isn’t the only region where the Galaxy Fold is apparently selling well.

Samsung’s home turf, South Korea, was where the Galaxy Fold was launched first and it sold out on launch date. Later, the device managed to sell out in India in just 30 minutes. However, sources close to the numbers states that the Galaxy Fold preorder batch consisted of just 1000 units when the smartphone’s sales went live in South Korea. Additionally, Sammobile reports that a total of 1600 units have been shipped to India, revealing that the handset isn’t pulling in the same numbers as the other phones, and that’s alright too.

Thank you for your tremendous support. The #GalaxyFold pre-order has officially sold out. Please check back for our next release soon. Learn more: https://t.co/xrBYq9hYmn pic.twitter.com/aaSbbwmcrQ

For its $1980 price tag, and the immense level of fragility revealed by iFixit’s insightful teardown, a separate torture test, not to mention that the brand’s letters were falling off piece by piece from the phone, we don’t expect a lot of people to fork over this much cash over a handset. This could also be the reason why Huawei’s Mate X still hasn’t made it to the market right now, showing that there’s significant room for improvement remaining that we’ll most likely witness in future iterations, so we’ll be patient until the manufacturers get things done right.

For now, we should assume that future Galaxy Fold preorder batch figures will not exceed a few thousand units.