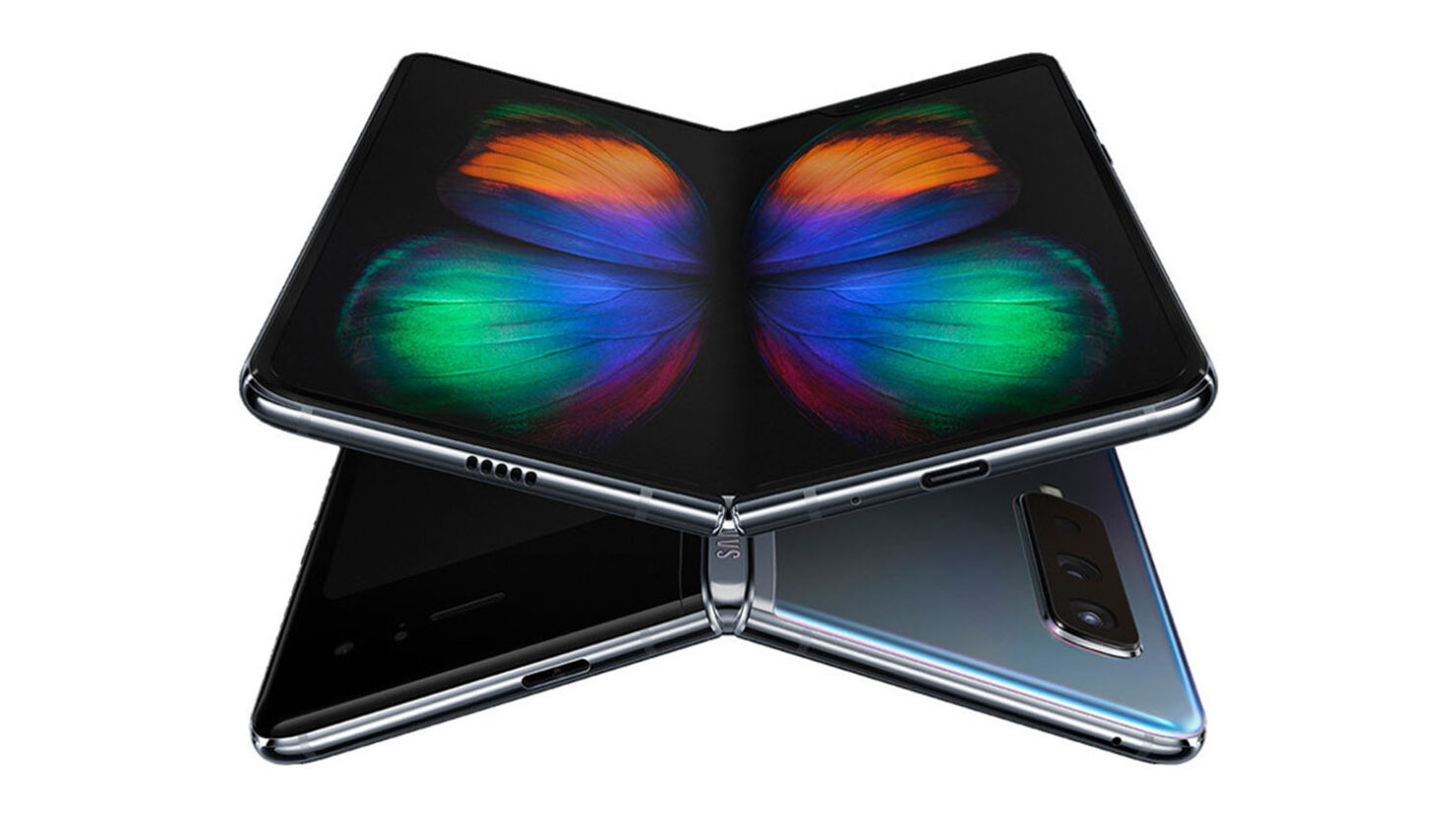 Even though Samsung took the necessary precautions and steps to ensure that it would structurally improve the Galaxy Fold display, it hasn’t stopped the Korean giant’s first foldable handset from entering the wrong end of the spotlight again. According to one owner, the inner part of the display received damage after being in possession for a little over 24 hours. This is the kind of nightmare Samsung was looking to avoid and even after improving the Galaxy Fold, it shows that the company’s first foldable device iteration still has cracks in the armor that need mending.

According to TechCrunch reporter, Brian Heater, the Galaxy Fold display did not show any signs of damage while he was using it in that 24-hour period. However, he states that after using it for 27 hours, it started showing a small, but noticeable form of damage on the inner part of the panel. Heater claims that the tiny ‘blob’ was a bit tricky to capture via image, so we recommend that you click on the image below and zoom in to see where the damage is located.

While some readers might assume that Heater was using this device in an aggressive manner, he claims that it wasn’t dropped anywhere, whether it’s the hard floor or dipped in water. If he would have to assume, he states that he might have been pressing the display a little too hard, which might have inflicted the damage in the first place. After reporting about the incident, Heater states that Samsung collected the device and will most likely inspect the inner part of the Galaxy Fold display in order to draw up a conclusion. 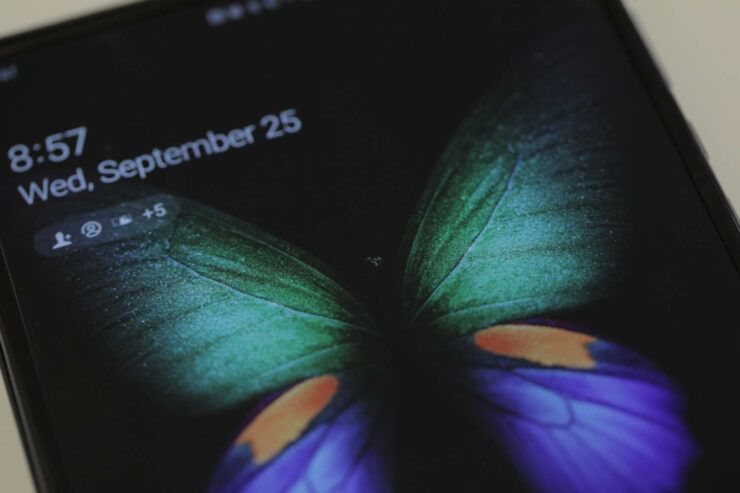 As a reminder, Samsung has laid out some precautions that owners must follow to the letter if they will purchase the Galaxy Fold down the road. Two of the most important things; they shouldn’t exert excessive pressure on the screen, or expose the foldable device to water or dust. It’s also worth mentioning that this is the first incident that’s happened after Samsung unveiled a more robust version of the Galaxy Fold, but that’s nothing to breathe a sigh of relief over, whether you’re the company or its potential customer.

The foldable smartphone is yet to make it to the U.S. market and for customers who’ll end up purchasing it, we’ll have to wait and see if the same Galaxy Fold display ‘blob’ appears for them or not. Thankfully, Samsung has a display replacement program, where the price fetches $150 to have it changed. Still, we recommend checking out the video below, where Samsung highlights what steps to take when it comes to protecting the Galaxy Fold from irreparable harm.