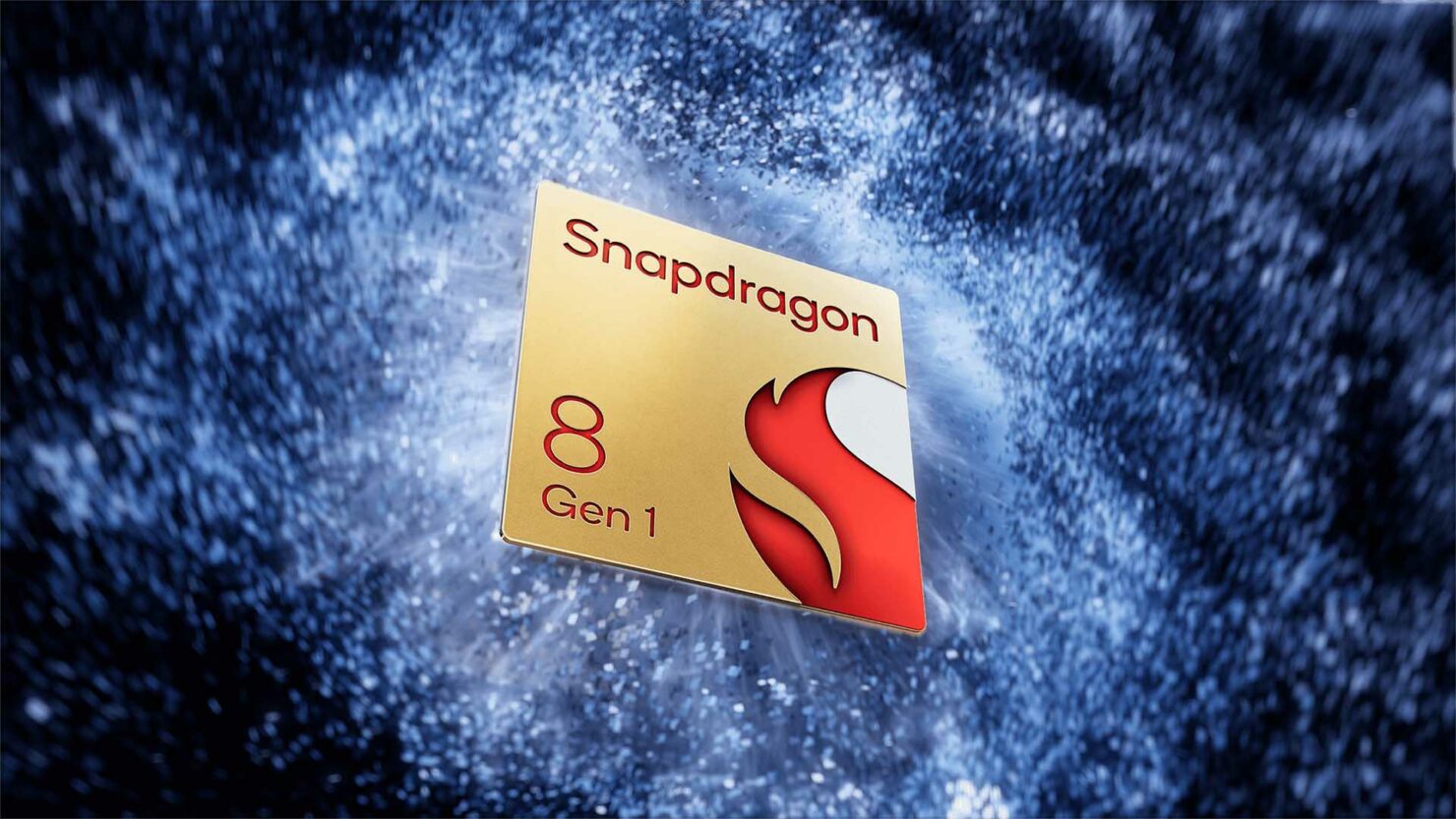 Samsung’s poor 4nm yields have been reported about on a number of occasions, and it would no doubt frustrate Qualcomm to the extent that it would seek TSMC as a long-term partner. We have now come across the actual numbers of Samsung’s yield rate, and when compared to its Taiwanese rival, that 35 percent figure looks terrible.

TSMC Has More Than Twice the Yield Rate for Its 4nm Process, Which Reports Also Claim Is Superior Than What Samsung Brings to the Table

For every 100 Snapdragon 8 Gen 1 units, The Elec reports that Samsung is only able to supply Qualcomm with 35 of them, which is horrendous and will lead to supply issues for many of Qualcomm’s phone partners. This is one primary reason why it was previously reported that the San Diego chipset maker was seeking a partnership with TSMC to mass produce SoCs.

Even if Qualcomm is forced to pay TSMC that extra premium to receive timely shipments, it is a better deal than waiting for Samsung to deliver its own shipments. Qualcomm is also aiming to launch the Snapdragon 8 Gen 1 Plus earlier than usual, as it would replace the regular Snapdragon 8 Gen 1 and be mass produced on TSMC’s 4nm node, making it an overall superior chipset.

At this time, TSMC’s 4nm manufacturing process has more than a 70 percent yield rate, making the manufacturer the ideal partner for Qualcomm. With the company eventually gaining access to a more superior manufacturing process, it would likely translate into improved performance and power efficiency. These two attributes may also prevent thermal throttling of the silicon when it is stressed.

As for when we should expect the Snapdragon 8 Gen 1 Plus launch, The Elec does not provide such details, but previously published information suggests that we should be on the lookout in Q2, 2022. In case you did not know, the aforementioned launch timeline is earlier than the time the Snapdragon 888 Plus was officially unveiled. At this stage, Qualcomm probably wants to rid itself of these low yield issues as quickly as possible.

This development would be a massive blow to Samsung, and it can mean the Korean giant’s 3nm technology is not taken seriously by other clients when it is available. At the same time, achieving a decent yield rate of 3nm wafers could also prove to be difficult for TSMC, but we will continue to update our readers in the long run, so stay tuned.