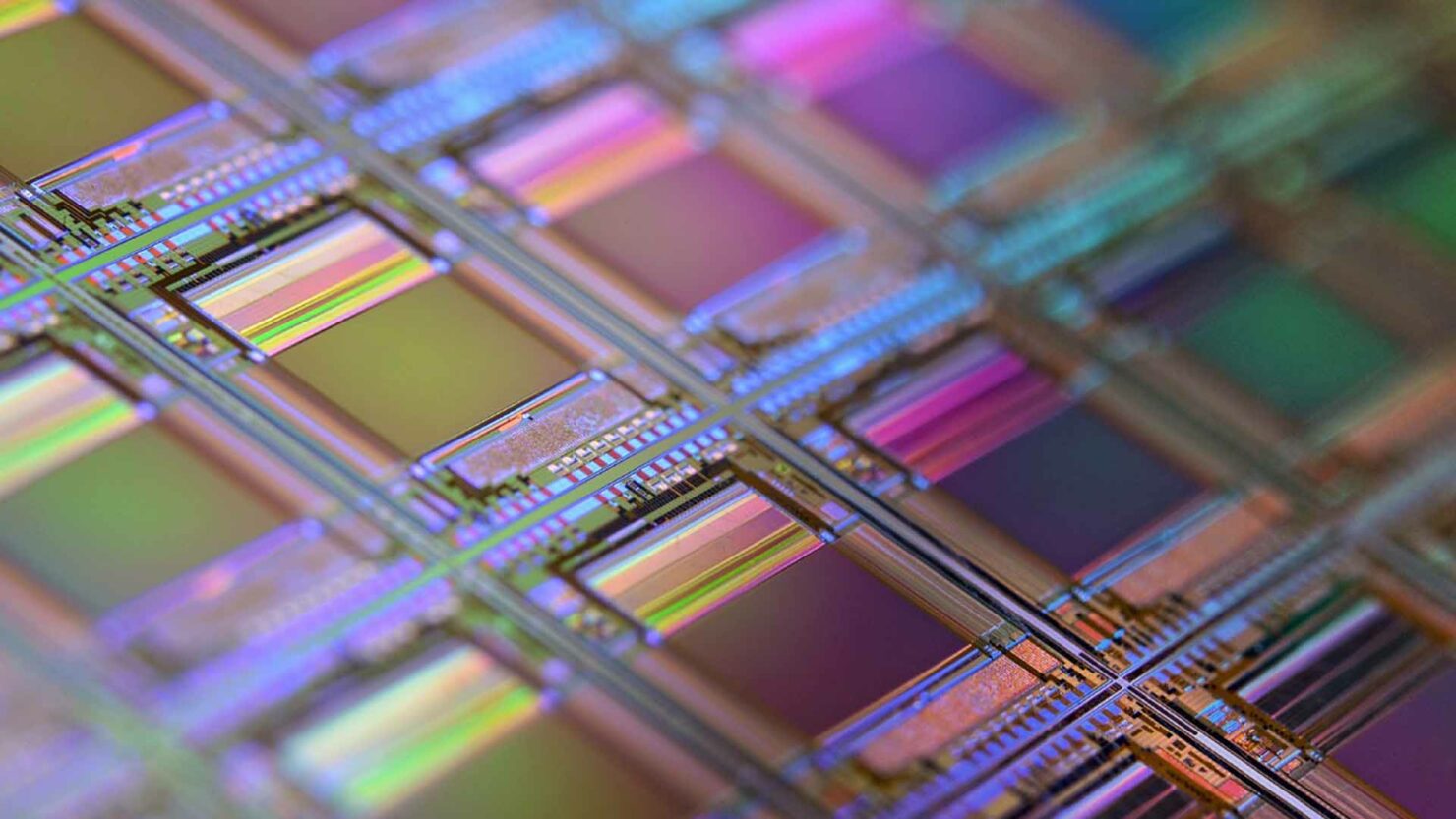 Samsung not only appears to be struggling when mass producing on its 4nm process, but the Korean manufacturer is experiencing even more difficulties with its 3nm GAA node, according to the latest report. At this rate, it is safe to assume that the likes of Qualcomm and MediaTek will not be entertaining Samsung with their orders.

Samsung’s 3nm GAA to Reportedly Be Used for Company’s in-House Chips, Presumably for Its Unnamed Exynos

A report from Business Post that was spotted by DigiTimes details Samsung’s progress with its 3nm GAA technology. Unfortunately, yield rates have just arrived between 10 and 20 percent. The Korean giant has had better results with its 4nm process, which was used to complete Qualcomm’s Snapdragon 8 Gen 1 orders, with a yield rate of around 35 percent.

Even a 35 percent yield rate is abysmal compared to TSMC’s progress, which is a reported 70 percent, which would explain why Qualcomm transferred its Snapdragon 8 Gen 1 and Snapdragon 8 Gen 1 Plus orders to the Taiwanese firm. Samsung’s second-generation 3nm process will be ready for customers next year, but if the yield rate does not pick up, Qualcomm will have no choice but to stick with TSMC for its next-generation Snapdragon 8 Gen 2 even if it means paying a premium to have an exclusive supplier.

Sources believe that Samsung’s 3nm GAA will first be adopted to mass produce the company’s in-house silicon, which could be the new Exynos lineup based on this technology. Samsung was earlier said to be working on a brand new Exynos family for future Galaxy smartphones, but it is unconfirmed if these will take advantage of the 3nm GAA process.

There is no word if TSMC, too will experience the same problems as Samsung when moving to GAA transistor technology, but if the past and present are any indications, the Taiwanese manufacturer has always churned out better quality chips than its foundry rival. It is not surprising to see behemoths like Apple continue to give TSMC massive orders annually.

TSMC’s first 4nm SoC, the Dimensity 9000, is currently the fastest Android smartphone chipset in existence, showing first-hand how a superior manufacturing process can have benefits in both performance and power efficiency.