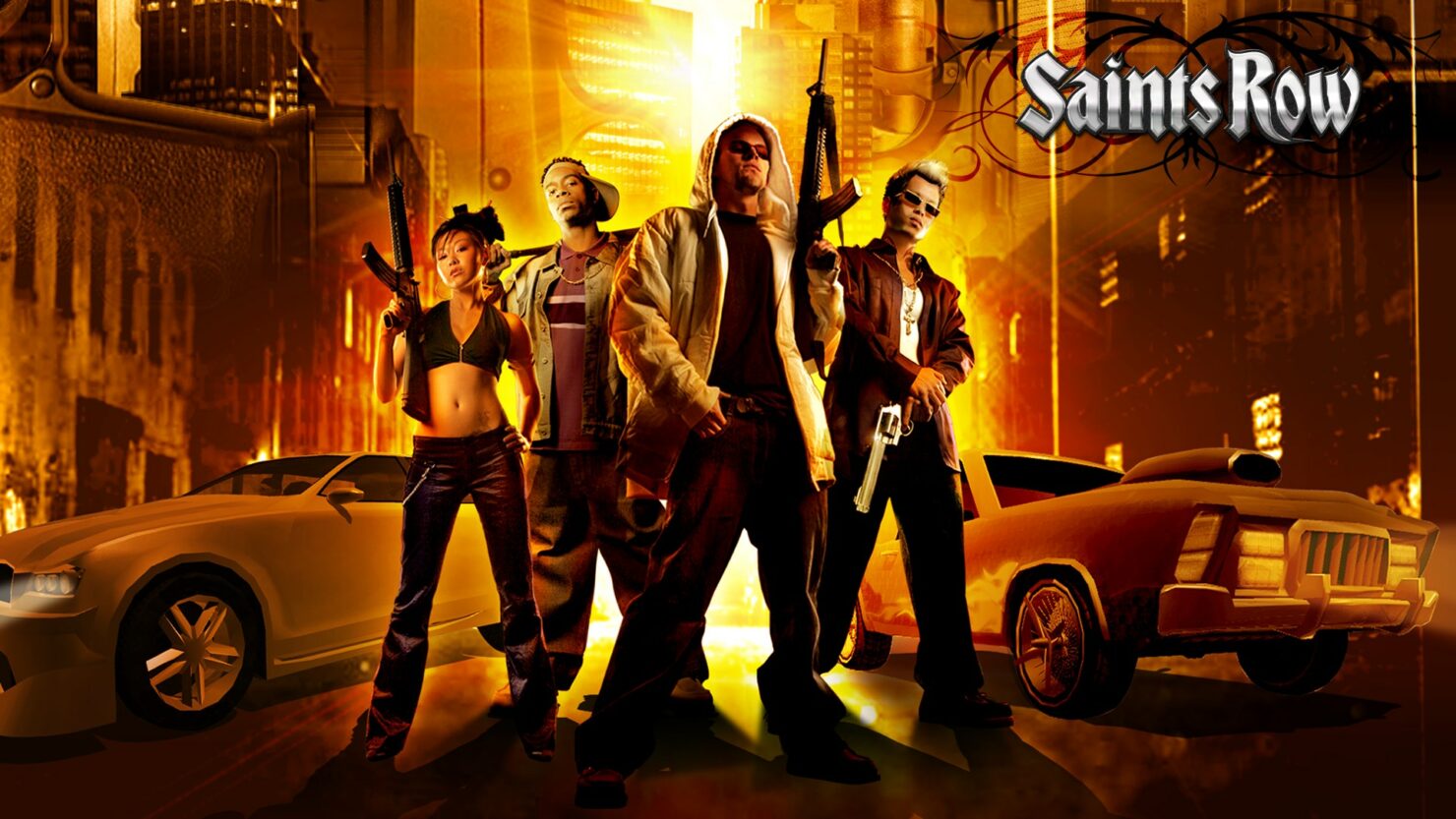 A Saint’s Row reboot is said to be in the works and will allegedly be announced later this month.

This information comes from credible Call of Duty-insider ‘Okami’, who has now taken to Twitter to claim that he’s heard about an upcoming reboot. Based on the insider’s reply when asked for a more exact announcement date, we can assume that we’re looking at a Gamescom announcement.

We’ve long known that developer Volition is working on a new Saint’s Row installment, but actual details about the game have been rather sparse. The last main Saint’s Row game was released eight years ago in 2013. Back in 2019, Koch Media CEO Klemens Kundratitz promised more details for 2020 – obviously, that didn’t happen.

“Saints Row is Saints Row”, the CEO said in an interview with GamesIndustry.biz in 2019. “The two games are similar, for sure, but they're also completely different. With Volition, we have the creators of all the Saints Row games as an internal studio and they're not going to be distracted by anything else from creating our next game under this important franchise.”

“Saints Row is very close to our hearts, and we'll talk about it next year. For the time being, we just wanted to get the word out that it's coming and it's going to be great.”

Earlier this year, Saint’s Row publisher Deep Silver already told fans not to expect any news about the title during this year’s E3 event.

“To give you a head’s up, you won’t see Dead Island, Saints Row, Metro, or TimeSplitters there (or at any other E3 2021 event)”, the publisher wrote on Twitter. “We’ll let you know when we have news to share.”

Let’s hope that Okami is also spot on with this one and that we’ll soon hear more about this Saint’s Row reboot. As always, we will keep you updated as soon as more information comes in.