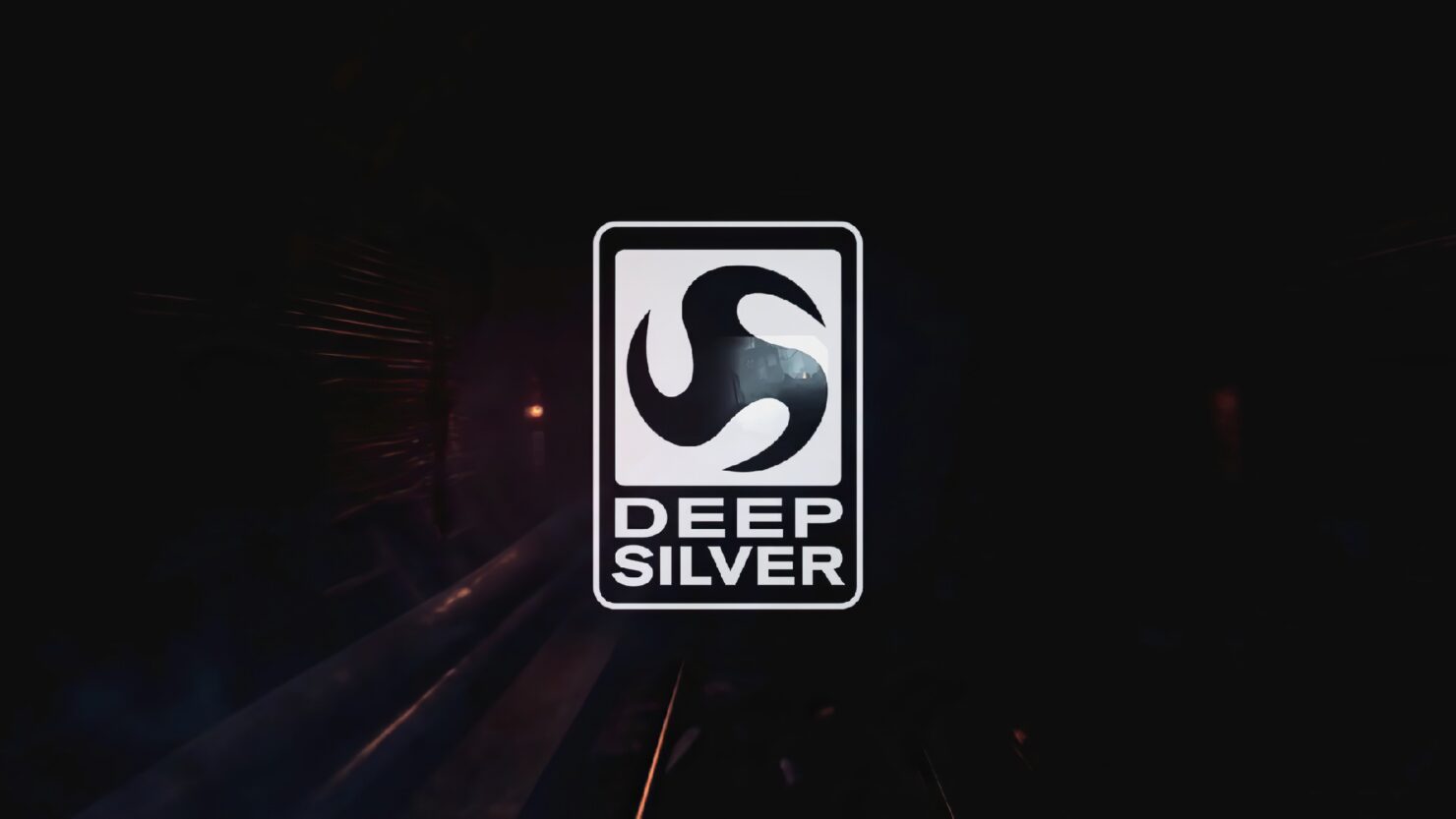 Don't expect to see anything about Dead Island 2, the next Saints Row game, Metro or TimeSplitters at E3 2021 (or Summer Game Fest, for that matter).

Publisher Deep Silver confirmed this earlier today on Twitter, adding that there will be another announcement from their parent company Koch Media that's not related to any of the aforementioned franchises.

Our parent company @KochMedia_HQ is making an announcement as part of #SummerGamesFest on June 11th. To give you a head’s up, you won’t see Dead Island, Saints Row, Metro or TimeSplitters there (or at any other E3 2021 event). We’ll let you know when we have news to share.

To be honest, we didn't really expect anything from TimeSplitters since the announcement of Free Radical Design's restoration only happened a short awhile ago. Similarly, 4A Games has just released Metro Exodus Enhanced Edition on PC, with the next-gen versions coming on June 18th. At least we do know what's next for the Metro franchise, as 4A Games revealed that a few months ago.

It’s no secret that we have already started work on the next Metro game. Using everything we’ve learned from the last 15 years, we’ve set our sights even higher – the next title is being built for Gen 9 consoles and PC, with a complete overhaul of our engine and renderer to take advantage of the new power, storage, and hardware supported ray tracing afforded by the new consoles.

We’re not ready to share anything more, but we wanted to reassure our fans about a few important topics.

First – we’re committed to delivering a great story driven single player experience; this is what the Metro series is founded on. As a studio, we want to constantly push ourselves to create bigger and better games, but we also listen to what the fans are saying, and we know what’s important to you. We take our responsibility to the franchise seriously, and we think you’ll be excited about our plans for the next chapter.

At the same time, our partnership with Saber will allow us to explore something that has always been an ambition for 4A Games, but something we have never been able to commit to until now: a multiplayer experience in the Metro universe.

As a small studio we have never been able to do justice to these ambitions, and our ideas have never made it beyond the prototype phase. But with Saber’s experience in online gaming, we are now actively exploring multiplayer concepts that will offer a new way to experience the world of Metro.

The biggest disappointments are certainly Dead Island 2 and Saints Row. Dead Island 2 is approaching Duke Nukem Forever levels of development hell, as it was announced at E3 2014; we even got to try a build of the game at Gamescom that year. Developer Yager was dropped from the project, though, and Sumo Digital took over. That didn't work out either, with Deep Silver forced to announce another change at the project's helm in August 2019; Dambuster Studio (Homefront: Revolution) is now working on it. Evidently, the game isn't ready to be shown yet.

It's been a while for Saints Row fans, too. The last main game, Saints Row IV, launched in August 2013, and Volition's Agents of Mayhem spin-off released four years later. Koch Media CEO Klemens Kundratitz said in 2019 that fans could expect the next Saints Row project to be talked about in 2020, but we're in the middle of 2021 and no further details have been released to date.

Hopefully, we'll at least get an update from Deep Silver about Chorus since that game is scheduled to launch in 2021.