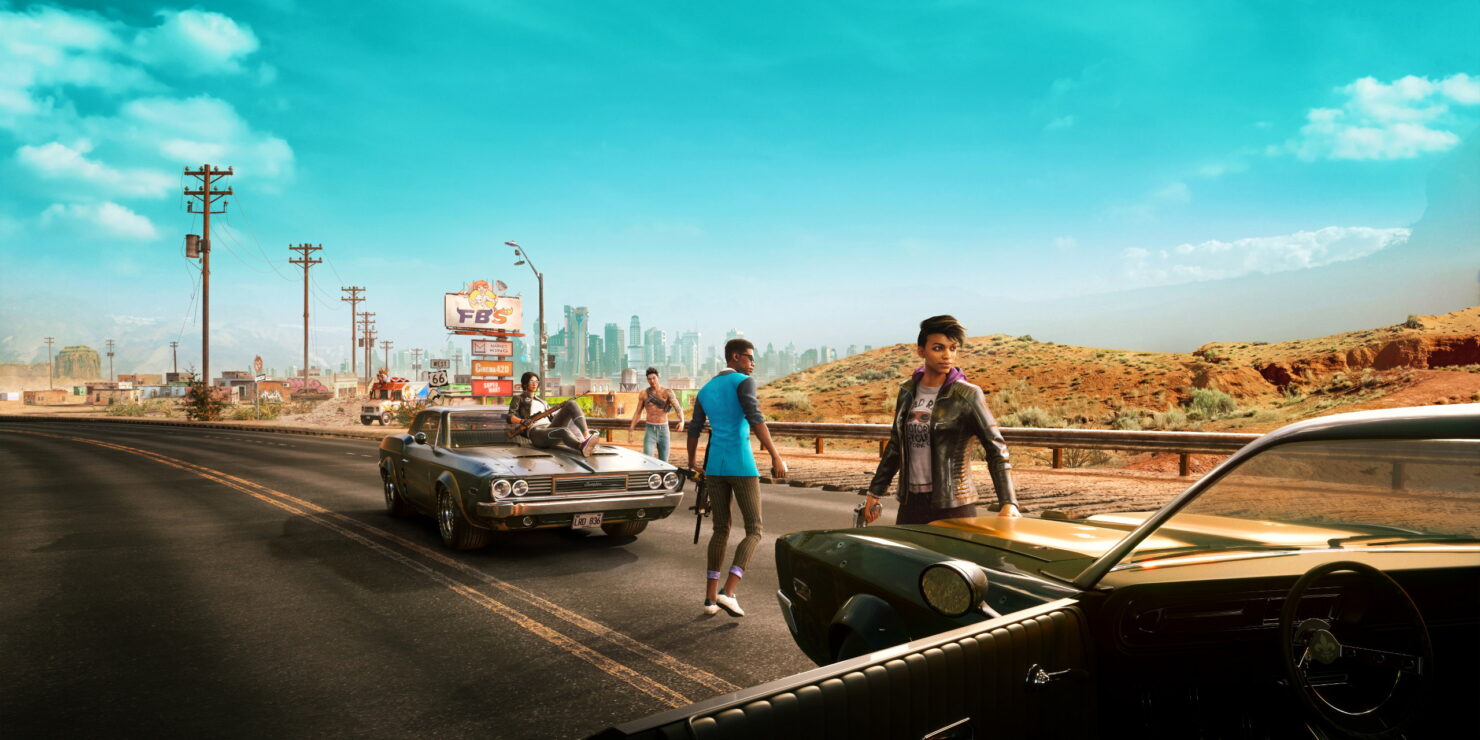 Not too long ago, a reboot of Saints Row was announced which promises to be the biggest, richest, and most ambitious Saints Row game Volition ever created. We're beginning to see the fruits of this promise through the latest trailer which shows off the various districts and landmarks in Santo Ileso, which is the series' biggest city to date.

You can watch the trailer showcasing Santo Ileso's world districts below:

Santo Ileso has a crime problem and the player's job is to build a new criminal empire. Of course, that means taking control away from other gangs like Marshall, Los Panteros, and The Idols. The city will come with various districts, points of interest, and inhabitants living their best (or worst lives). This means that the city will be built for exploration.

The key territories of the other gangs are: