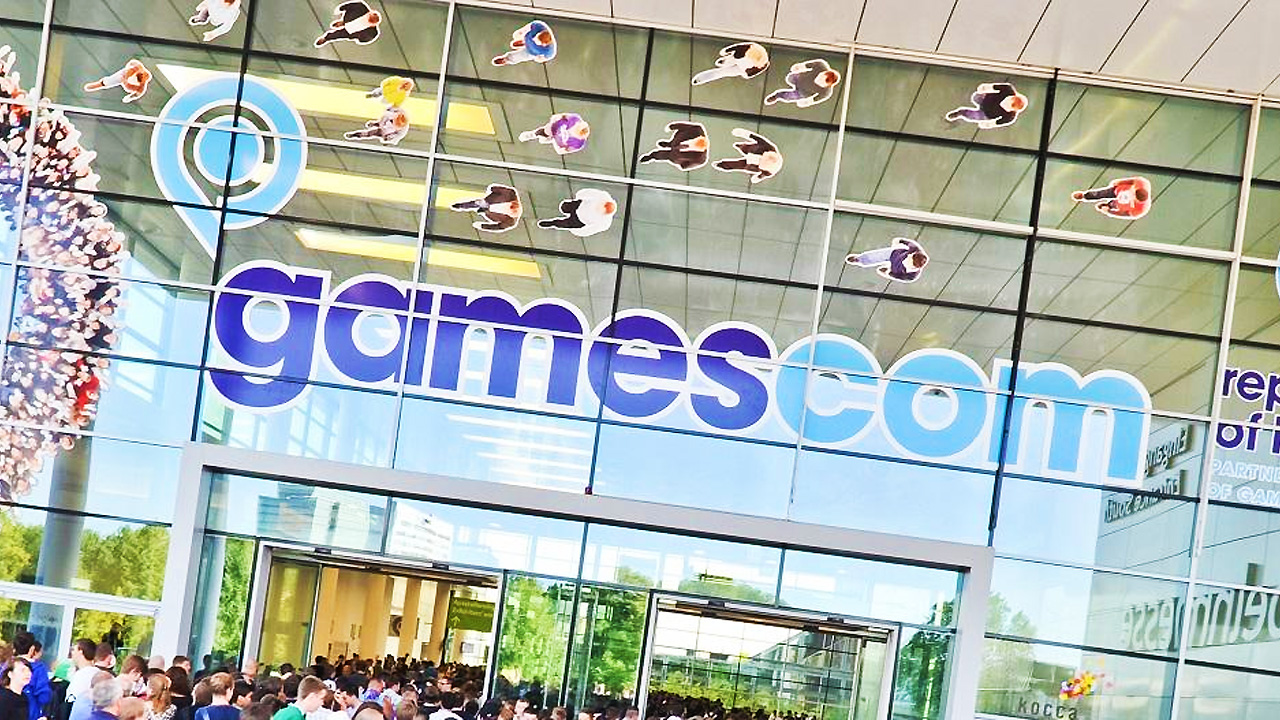 Gamescom 2021 is coming (in all-digital form) next month, and the lineup of video game publishers that will be participating in the event has been revealed. It’s a pretty solid list, although there are definitely some notable omissions. You can check out the lineup for yourself, below.

So, based on that list, it seems to Microsoft/Bethesda will be a big part of the show, as has been the case for the past few years. That said, unless something changes, it looks like a number of big publishers like Nintendo, Sony, Square Enix, and Capcom, will be missing in action. All of those publishers have used Gamescom to make big announcements in the past, so their absence is a bit disappointing. That said, there are also a few companies that didn’t really participate in this year’s E3 that will be attending Gamescom, like Activision. Also, Gamescom organizers are promising a wide array of indie publishers and developers will be showing off their wares.

The above companies will be joined by 80 curated top indie titles, which will be showcased at large, virtual booths at the Indie Arena Booth Online ("IAB Online" for short), which is integrated into gamescom now. The concrete line-up of IAB Online will be announced at the end of July. In addition, more than 40 other indie titles will be presented in the "Arcade Village" of IAB Online.

Gamescom 2021 is slated to run from August 25 to August 29 and Geoff Keighley will once again be kicking things off with an Opening Night Live show. What do you think? What are you hoping gets revealed at this year’s Gamescom?