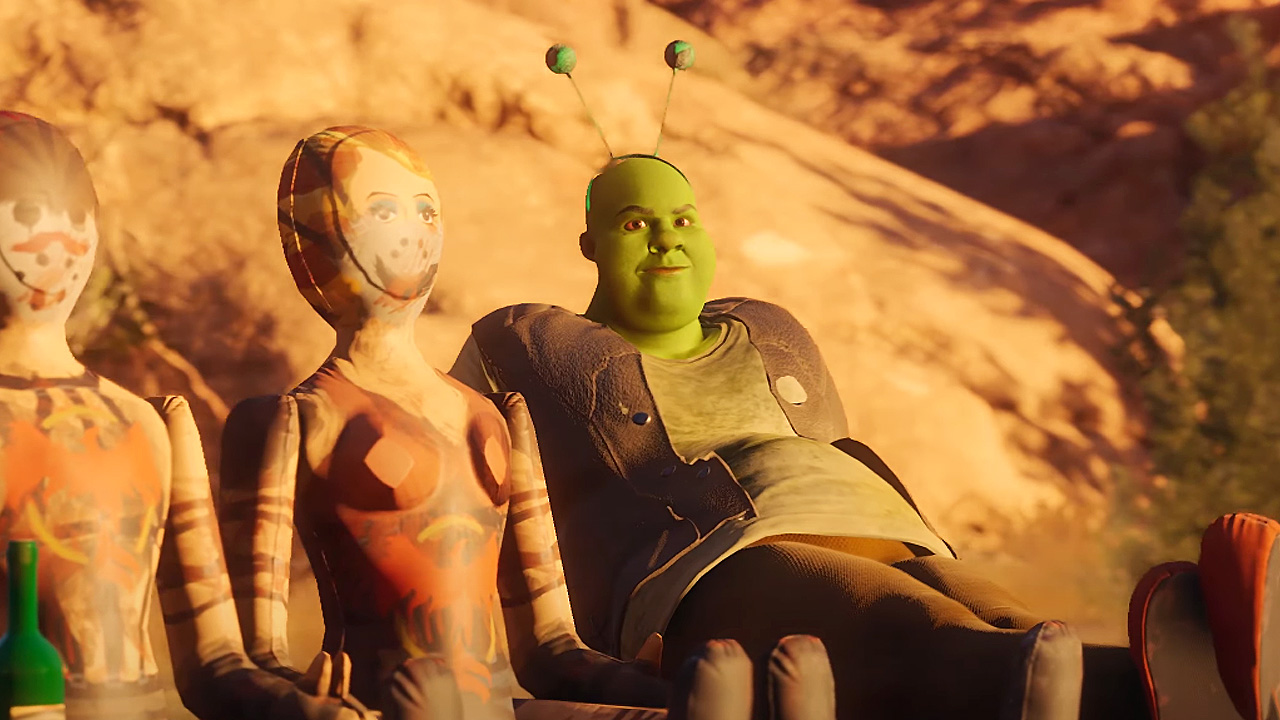 The new Saints Row won’t be quite as wild as some past entries in the series, but don’t worry, the game isn’t getting too serious. It seems a lot of the traditional Saints Row weirdness will be introduced via its various customization options, which developer Volition showed off today.

Players will have the ability to completely customize their main character, right down to the size of their, er, bulge (of course), as well as their vehicles, weapons, and HQ. This stuff isn’t just cosmetic either, as you can apply modifiers to your rides that might outfit them with destructive wrecking balls or the ability to drive sideways like a crab. Meanwhile, you can mix form and function with weapons, loading a rocket launcher into a guitar case for instance. Need to know more? You can check out the Saints Row customization trailer, below.

And if you want even more info, you can watch the full Saints Row customization livestream…

Haven’t been keeping up with the new Saints Row?  You can check out some leaked screenshots here and a quick official description, below.

Welcome to Santo Ileso, a vibrant fictional city in the American Southwest. In a world rife with crime, a group of young friends embark on their own criminal venture, as they rise to the top in their bid to become Self Made. As the future Boss, with Neenah, Kevin, and Eli by your side, you’ll form The Saints – and take on Los Panteros, The Idols, and Marshall as you build your empire across the streets of Santo Ileso and battle for control of the city.

Ultimately Saints Row is the story of a start-up company, it’s just that the business The Saints are in happens to be crime. Experience the biggest and best Saints Row playground ever created; the unique sprawling world of Santo Ileso is the backdrop for a wild, larger than life sandbox of thrilling side hustles, criminal ventures and blockbuster missions, as you shoot, drive, and wingsuit your way to the top.