Sackboy: A Big Adventure May Be the Next Sony Game Coming to PC 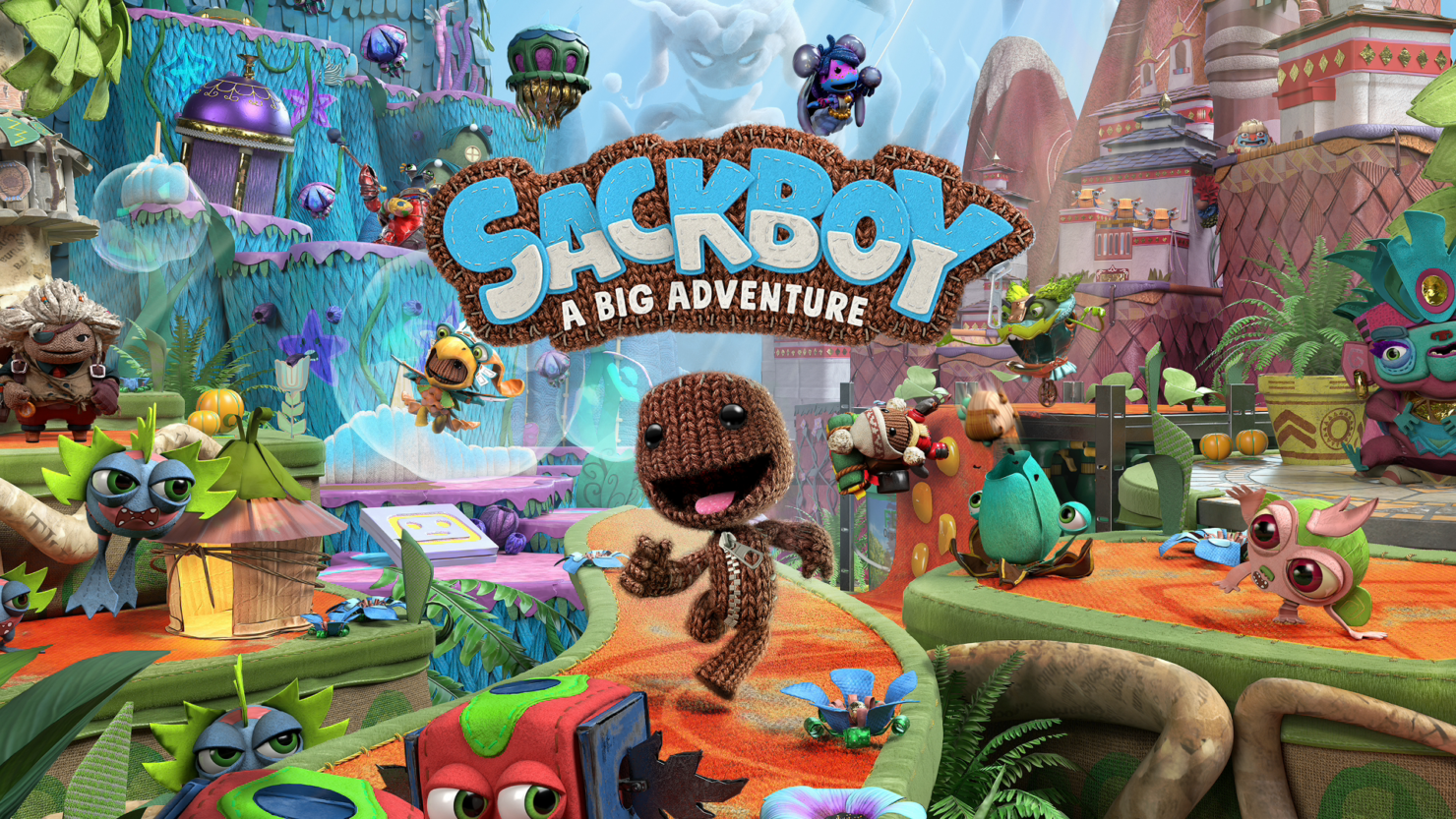 The 3D platformer developed by Sumo Digital launched as a PlayStation 5 launch title (though it's also available on PlayStation 4) and it was well-received overall. In our review of the game, Kai rated it 8.6 out of 10.

Going by that now-infamous GeForce Now leak, Sackboy might be only one of many Sony first-party exclusives about to make the jump on PC. The list included Demon's Souls (presumably the remake), Ghost of Tsushima, Ratchet & Clank, Returnal, and even the yet-to-be-released Horizon: Forbidden West and Gran Turismo 7, though these last two would probably come in further down the road as there's usually at least one year (if not more) of buffer between the PlayStation and PC releases.

PlayStation 5 Canadian Price Guide: How Much Will Next-Gen Cost Canucks?