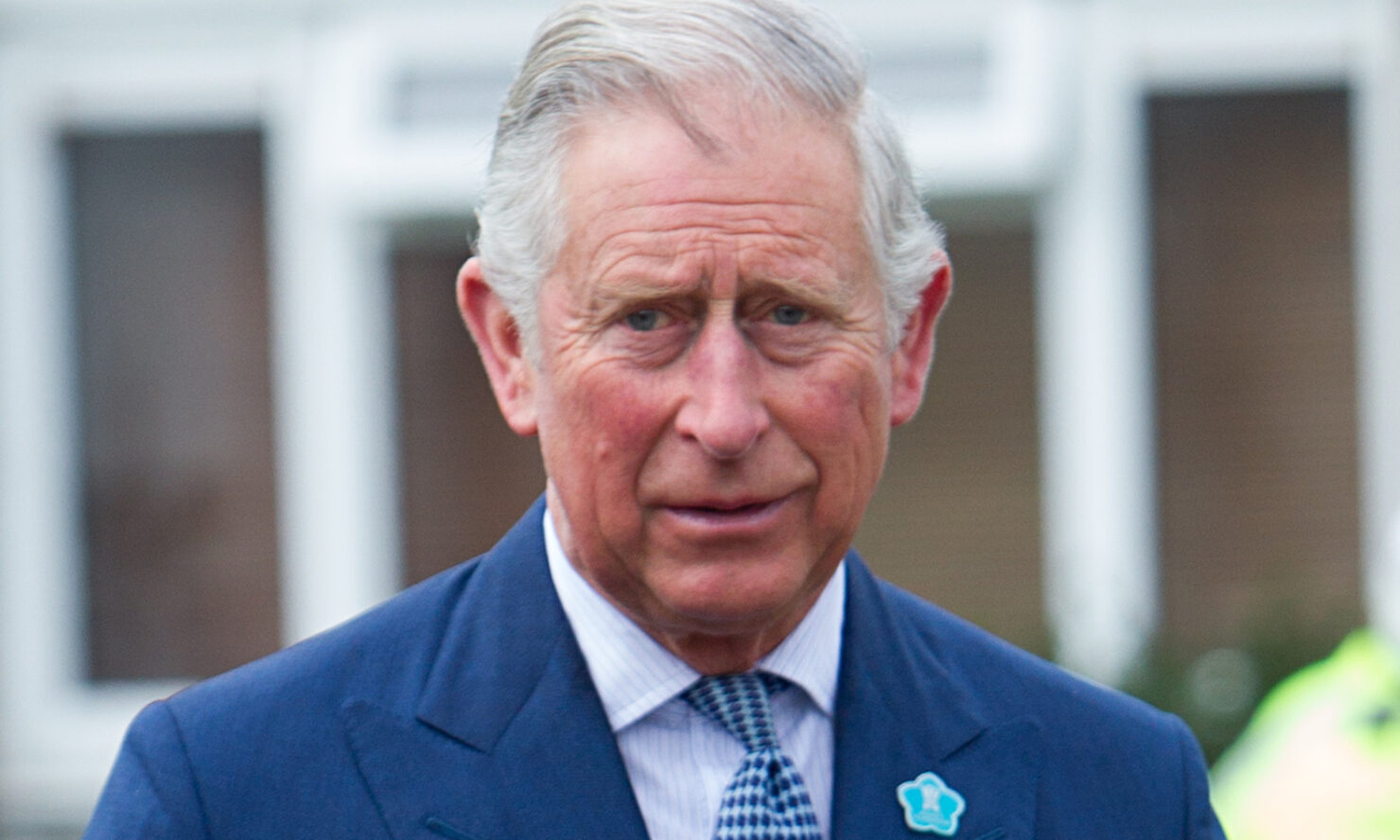 Prince Charles has always been a great advocate of issues of climate change and he took the game to a whole other level by becoming co-author of a book on the issue. It seems like even the royalty realized that the world needs greater efforts in this area and the only way to solve the problems would be if each and every soul contributed in one way or the other.

Prince Charles and his noble aims

Charles joined a polar scientist and an environmental campaigner to bring the book into existence. The book is the called ‘The Ladybird Book on climate Change’ and it is due on January the 26th. The book will be a basic guide for adults on the science of climate change. Well, it seems like Charles is trying to inspire people in more ways than one and this is a very good cause. When I first came to know about this the book name reminded me of the Ladybird children books and I think many of you must have thought the same. The brand has recently made a comeback in the form of ladybird books for grown- ups. The books use similar illustrations and style, the only difference is it covers topics like hangovers and hipsters etc.

The Ladybird Expert is new series being launched and Prince Charles 48 page guide will be the first among the series. It’s not like it’s the first time the Prince has been involved in such things, he been very vocal about his beliefs. He made many addresses and is very famous for having called climate skeptics the ‘headless chicken brigade’. In 2013 before the birth of Prince George, he said, “I don't want to be confronted by my future grandchildren and hear them say: 'Why didn't you do something?' So clearly now that we will have a grandchild, it makes it even more obvious to try and make sure we leave them something that isn't a total poisoned chalice." This is something very nice to say as not many people are concerned about what they leave behind for their future generations.

The idea for this book came to him after he was invited to the United Nations conference on climate change in Paris in 2015. He observed there that there was a lack of basic guidelines on the matter and he put forward this idea to Penguin. They seemed to love his idea and decided to turn it into a whole new series. According to publisher Rowland White, “It was a coincidence, where we were thinking about a new series for adults after the huge success of the spoof books, but this time wanted some factual books by experts on science, history and arts subjects. So the call and the idea from Clarence House was the catalyst for the new series."

The other two people working with Charles are the polar scientist Emily Shuckburgh from the British Antarctic Survey and the environmentalist Tony Juniper. The biggest challenge regarding this book was to contain a lot in just a few pages. “His Royal Highness, Emily, and I had to work very hard to make sure that each word did its job, while at the same time working with the pictures to deliver the points we needed to make," Juniper told the Mail on Sunday. "I hope we’ve managed to paint a vivid picture, and like those iconic titles from the 60s and 70s, created a title that will stand the test of time."

The future of the book

After the book was completed it was reviewed by a group of scientists from the Royal Meteorological Society, as well as a team of seven other climate specialists. However, they expressed a little concern about who will take this seriously. "There's the obvious danger that this won't be taken seriously," Phillip Williamson, an environmental scientist at the University of East Anglia, who wasn't involved in the new book, told the BBC. "But if the style is right, and the information is correct and understandable, the new Ladybird book with royal authorship could be just what is needed to get the message across that everyone needs to take action on climate change."

Well, let’s hope this good cause has a good outcome because it’s about time that every individual plays a role for the betterment of the society and the climate.

[UPDATE – Xbox, Stadia & Others Join Too] PlayStation Joins UN Fight Against Climate Change; PS5 to Have Much Lower Power Consumption in Standby Mode