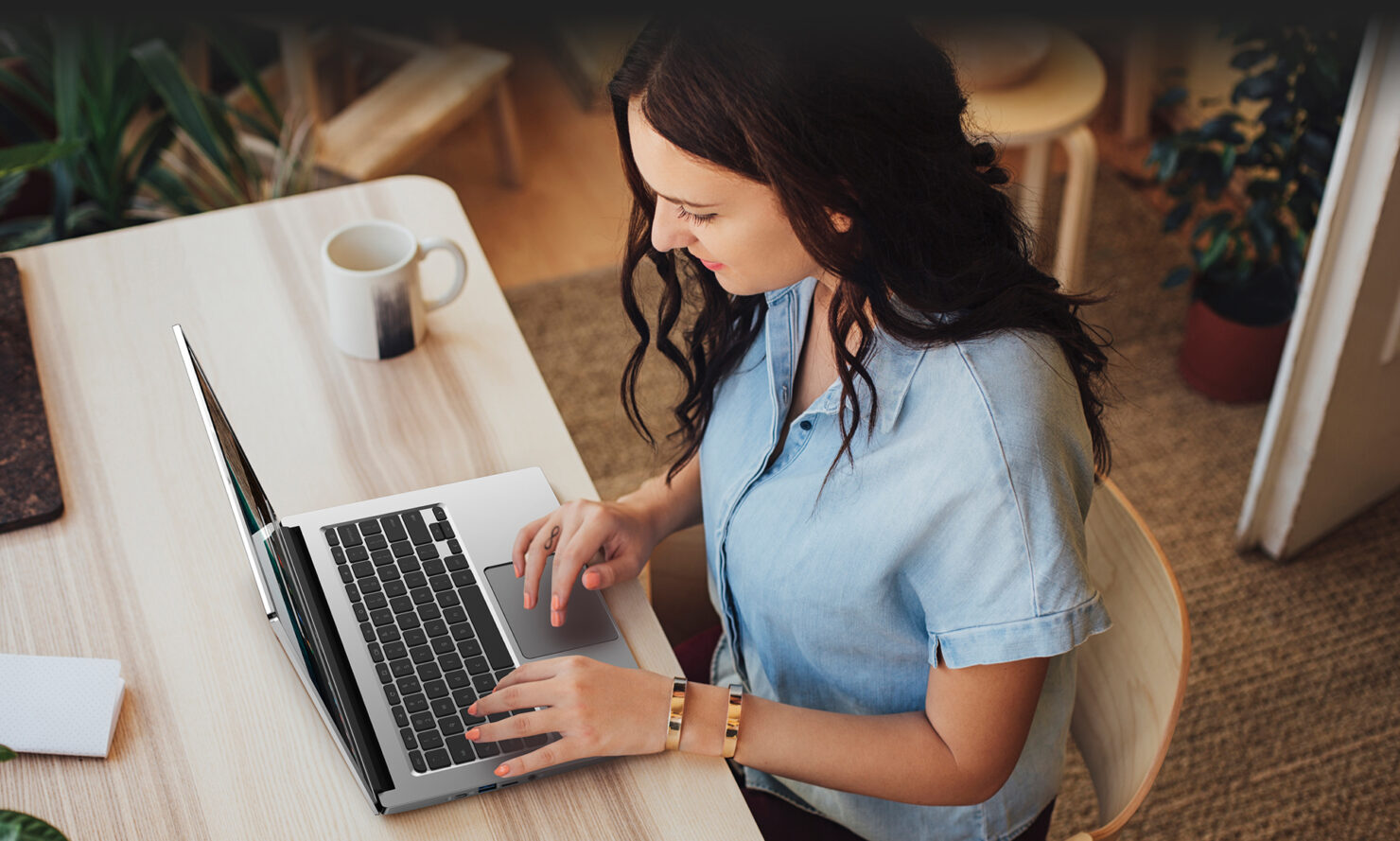 Acer's recent announcement showcased two different Chromebooks, featuring similar designs and utilizing the AMD Ryzen 3000 C-series mobile processors to provide both great performance and a long-lasting battery life. Both of these laptops will feature a convertible design with military-grade durability; this durability is supplied by the outer casing being made from anodized aluminum and features a diamond-cut pattern on both the top cover and the touchpad.

This device's outer casing is designed to survive drops from a height of up to 122 cm while offering the ability to withstand a downward force of up to 132 pounds. This heightened durability is further enforced by the screen using Corning Gorilla Glass. This Chromebook features a screen size of up to 14 inches and has a screen-to-body ratio of 78%.

James Lin, General Manager, Notebooks, IT Products Business, Acer Inc. said, "The pairing of AMD Ryzen Mobile Processors with a durable design makes the new Acer Chromebook Spin 514 an excellent choice for users that need to get work done at home, Users will be blown away by the new level of responsiveness and performance provided by the Acer Chromebook Spin 514 with AMD Ryzen Mobile Processors. Plus, the Ryzen 7 3700C Processor offers the best graphics available in an AMD-powered Chromebook, so our customers can take advantage of the growing range of apps and extensions to tackle even more challenging projects."

The Chromebook Spin 514 will offer two models, using either the AMD Ryzen 7 3700C or Ryzen 5 3500C quad-core processor. Both of these models will utilize the AMD Radeon Vega Model Graphics to power the 14-inch screen.

The Acer Chromebook Spin 514 is available in North America in February 2021 at $479.99. The Enterprise model will be available later in March with an expected price of $749.99.