Rockstar: We Use Euphoria to Enhance Physics Based Reactions, We’ve Really Evolved It in Red Dead Redemption 2 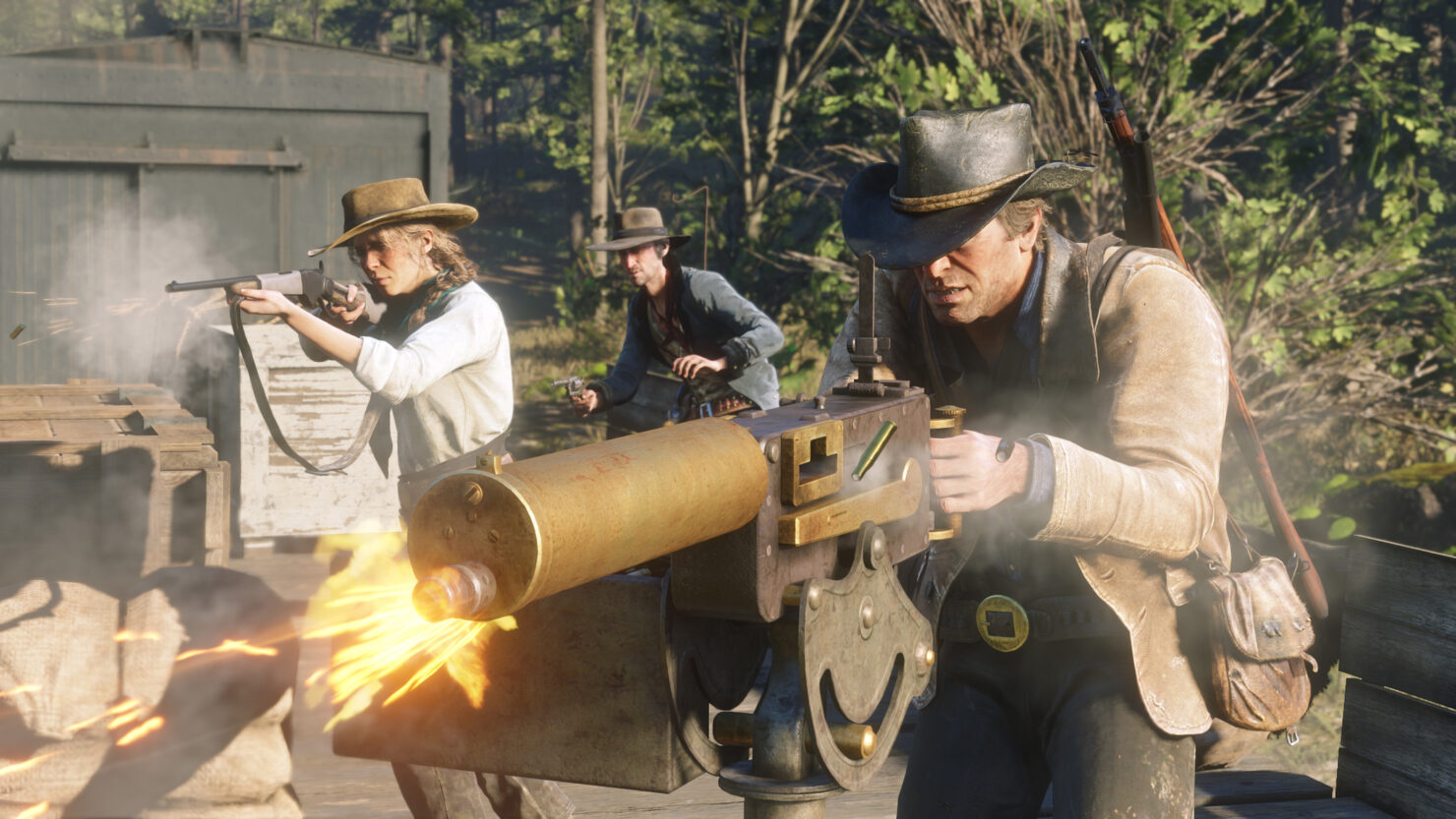 One of the biggest innovations in the field of animation happened with Grand Theft Auto IV when Rockstar first employed the Euphoria engine, the software originally developed by NaturalMotion. It allowed characters to move and interact with each other in very realistic ways thanks to procedural animation. Since then, though, Rockstar fans have been on the opinion that the developers have toned down this particular aspect in their games, particularly in Grand Theft Auto V.

In an interview published yesterday by VG247, Phil Hooker, Rockstar North's director of technology, finally discussed how the developers have evolved Euphoria in Red Dead Redemption 2.

We use Euphoria specifically to enhance the physics-based reactions of both humans and animals and have really evolved it on Red Dead Redemption 2. For example, if a rider’s horse is shot then there are a range of realistic outcomes like rolling off the horse, being dragged in the stirrups, or even being trapped under a dead horse and fighting to get free.

Enemies now have a greater array of reactions if they’re injured, and if you try to lasso an enemy, they will sometimes try and reach for the rope or even fire off a few shots in the struggle to get free. This is all in addition to fine-tuning the classic Western stunt falls that were present in the original game and much more. Some of the coolest implementations in Red Dead Redemption 2 are about making human and animal collisions more impactful – making sure running your horse into vehicles, trees or buildings feels suitably intense. This is part of our larger goal to always make you feel like you’re physically in the world and also that there are consequences to being careless with your animal.

However, Euphoria is just a part of how we simulate and animate characters and, outside of it, we have radically overhauled our entire animation system to create more accurate human-like and animal-like behaviour across the board.

The game is out tomorrow, about two years after the original announcement, for PlayStation 4 and Xbox One. It is unclear whether there'll eventually be a PC version and if so when it'll release.

A companion app for Android and iOS devices was just revealed to be coming later this week.