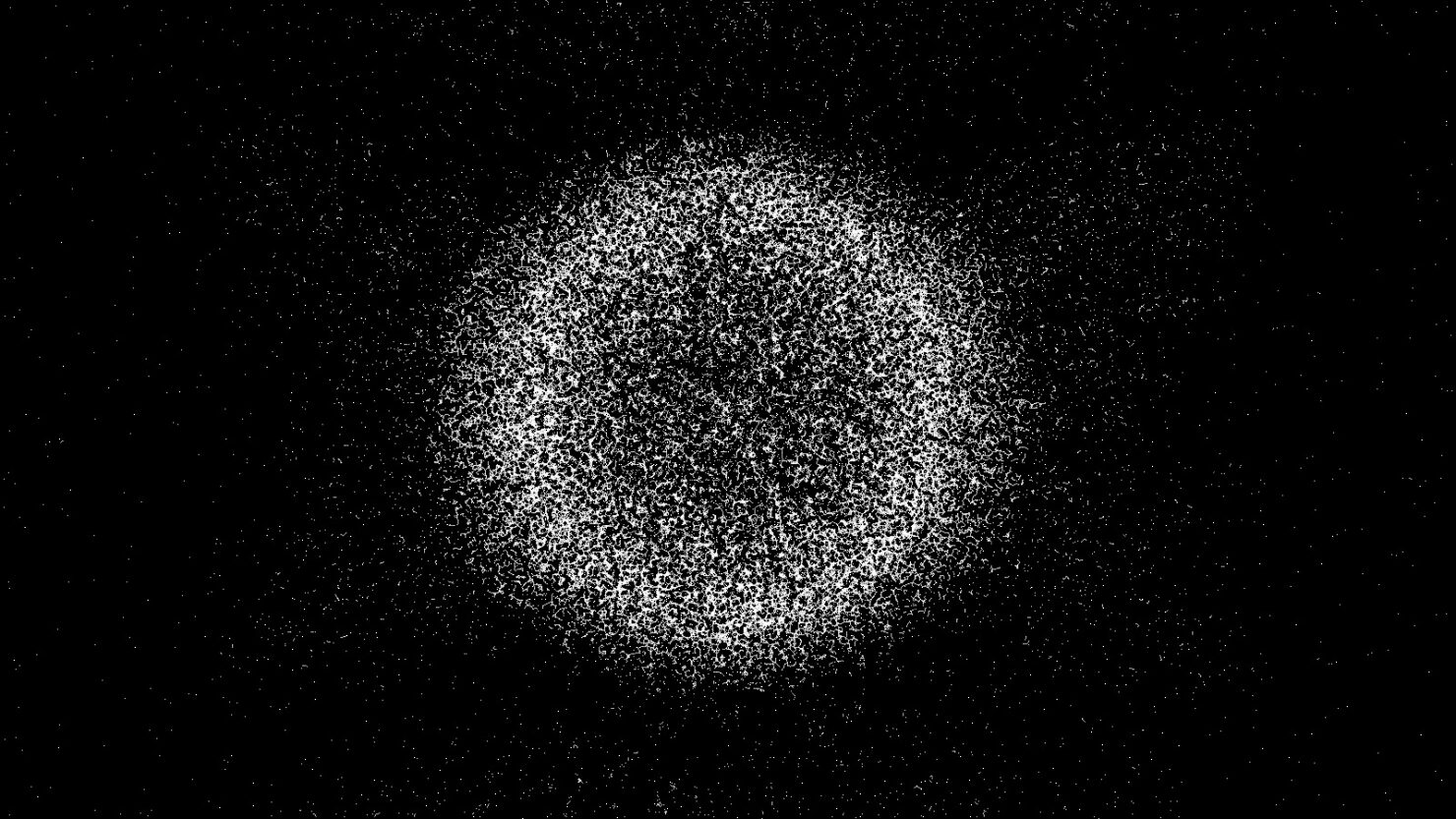 Great news for the Physics world, as scientists have observed the formation of quasiparticles for the first time ever. The strange phenomenon that is observed in certain solids in real time has been something that physicists have been trying very hard to do since decades. This is not only great news for Physicists but it could also change the world of electronics, it will potentially lead to the development of quantum processors.

This is a major breakthrough for Physics!

To better understand the phenomenon of quasiparticles image an electron moving through a solid. As it moves, the electron polarizes the surrounding environment because of its electrical charge. The further it travels the more polarization occurs and this polarization cloud follows the electron throughout the material. Together they can be termed as a quasiparticle.

"You could picture it as a skier on a powder day," explained one of the researchers, Rudolf Grimm, from the University of Innsbruck in Austria. "The skier is surrounded by a cloud of snow crystals. Together they form a system that has different properties than the skier without the cloud." 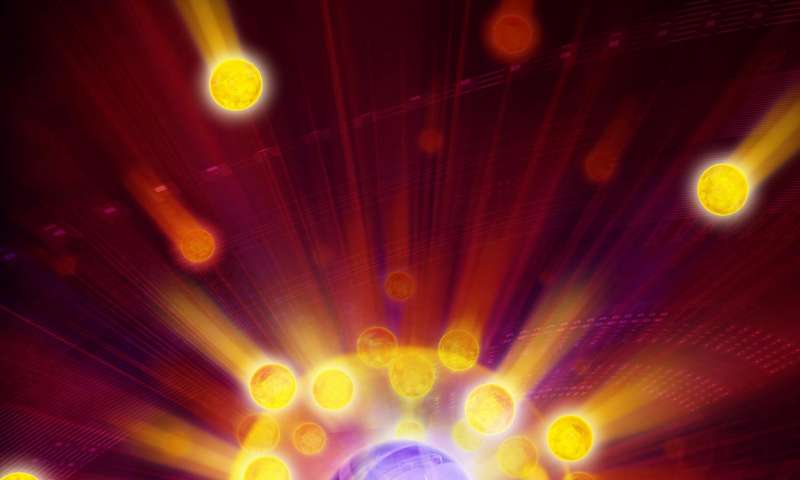 The formation of quasiparticles has uptil now only been theoretical and actually measuring them and observing such particles has been a real challenge. The reason for this is that the whole phenomenon only lasts for very little time and also happens on a tiny scale.

"These processes last only attoseconds, which makes a time-resolved observation of their formation extremely difficult," said Grimm.

An attosecond is 1x10-18of a second or simple one-quintillionth of a second. That’s really fast! So you can imagine the difficulty that physicists have faced till now. But the team managed to break this barrier by slowing down the whole process. What they did was they used laser trapping techniques, inside a vacuum chamber, and created an ultracold quantum gas. The quantum gas was made up of lithium atoms and some potassium atoms in the center.

They then used a magnetic field and managed to create a type of a quasiparticle called Fermi Polaron. This quasiparticle is basically made up of potassium atoms that are embedded within a lithium cloud. The real time formation would have taken around 100 attoseconds in a normal system but the team managed to slow it down quite a lot thanks to the ultracold quantum gas and witnessed the whole phenomenon happening for the first ever.

"We simulated the same physical processes at much lower densities," said Grimm. "Here, the formation time for polarons is a few microseconds."

Now all the physicists have to do is to measure these quasiparticles. This will help us find a way to develop ultra-fast electronics in the near future by the development of quantum processing units (you should be really excited!)

"We developed a new method for observing the 'birth' of a polaron virtually in real time," said Grimm. "This may turn out to be a very interesting approach to better understand the quantum physical properties of ultrafast electronic devices."

The research done by the team has been published in Science. Tell us your views about this achievement in the comments below.