Red Dead Redemption 2 Announced, Launching Next Year On PlayStation 4 And Xbox One 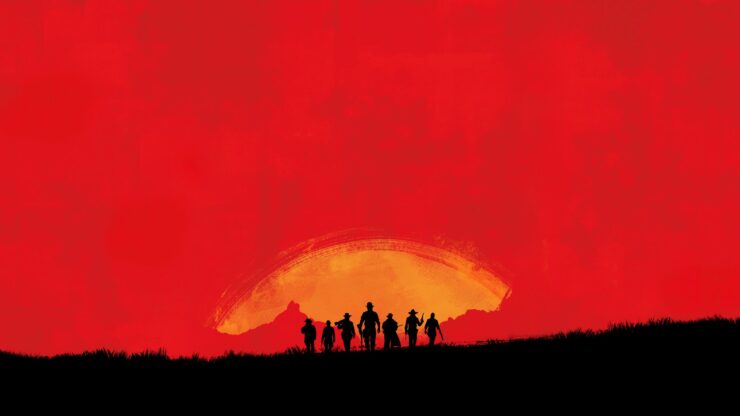 In the past few days, Rockstar Games has been teasing a new Red Dead series game with a couple of images. After these teases, the publisher finally confirmed that Red Dead Redemption 2 is indeed real and that it will be releasing in the future on consoles.

With a new post on the Rockstar official website, the publisher confirmed that Red Dead Redemption 2 will be released during Fall 2017 on PlayStation 4 and Xbox One. Additionally, the game's first trailer will be coming in two days. 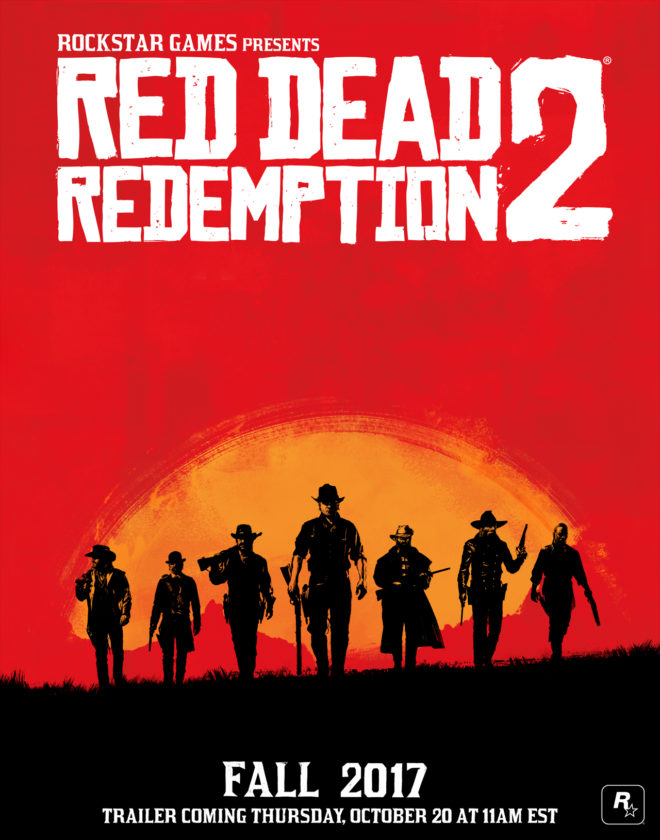 Red Dead Redemption 2 will release worldwide in Fall 2017 on PlayStation 4 and Xbox One systems.

An epic tale of life in America’s unforgiving heartland, the game's vast and atmospheric world will also provide the foundation for a brand new online multiplayer experience.

Watch the Red Dead Redemption 2 Trailer at 11AM Eastern on Thursday, October 20th at rockstargames.com, as well at the official Rockstar Games YouTube and Twitch pages.

We obviously don't know much about this brand new online experience, but there's a good chance that it will be in the vein of Grand Theft Auto Online. Earlier today, we have reported that Rockstar Games recently registered the Red Dead Online domain so more details on the matter will definitely be coming soon, now that the game has been officially announced.

Red Dead Redemption 2 launches on PlayStation 4 and Xbox One sometime during Fall 2017. We will keep you updated on the game as soon as more comes in on it, so stay tuned for all the latest news.