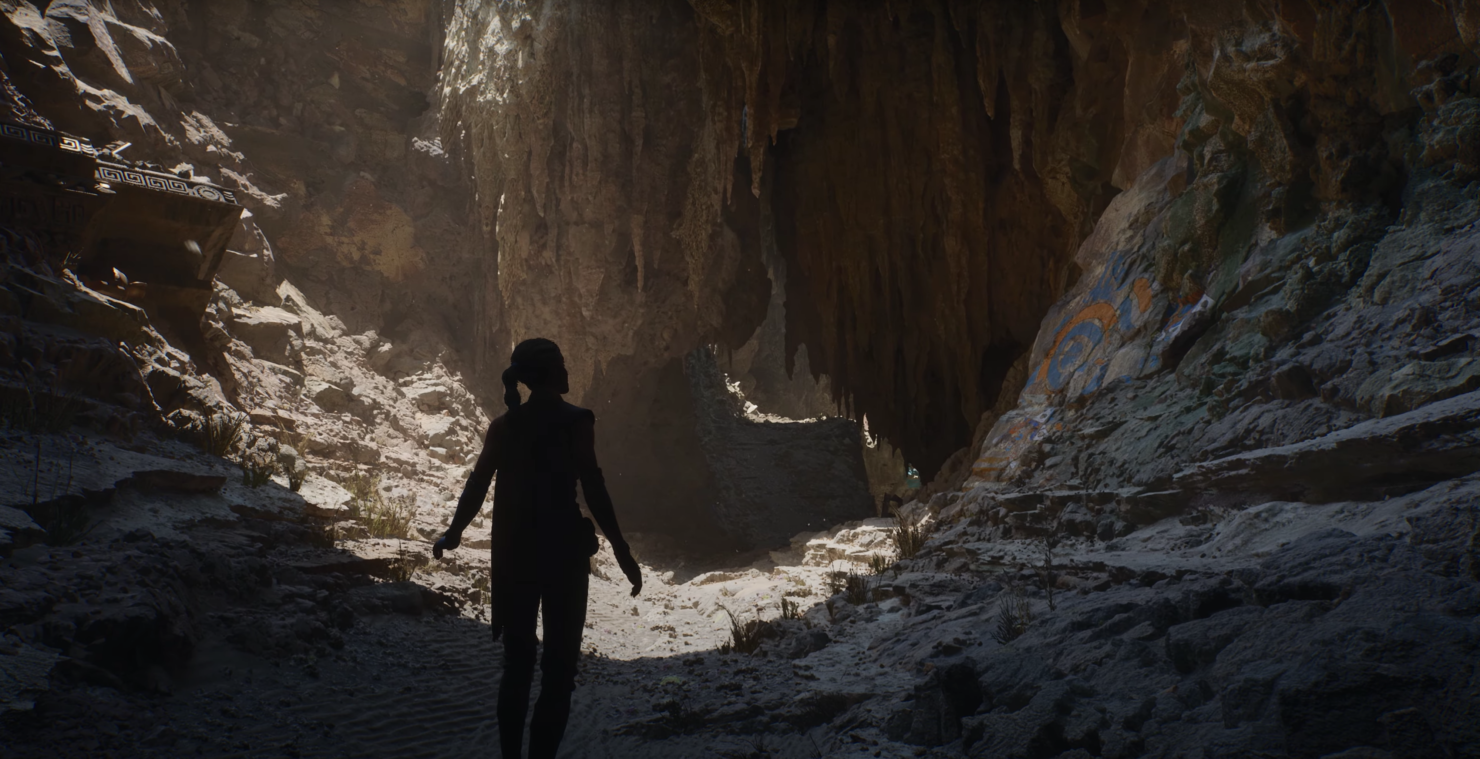 According to Take-Two Interactive CEO, Strauss Zelnick, consumers will be able to experience photorealistic games within the next 10 years.

During a presentation at the UBS Global TMT Virtual Conference, Zelnick talked about how he believes interactive entertainment will evolve in the years to come. Despite some people claiming that the glory days of digitally-driven media have already come and gone, the executive has said that he’s confident that the next 30 to 40 years will be the most exciting for interactive entertainment, which includes games.

“There are many people who believe that the glory days of the media and communications business have already come and gone”, Zelnick said. “There's some people who believe that the glory days specifically of digitally driven media businesses may have come and gone. I think we're on the threshold of massive growth, driven by technology and media and communications, and that the next 30 or 40 years are going to be most exciting yet specifically with regard to interactive entertainment.”

As for how the business in interactive entertainment will look like in the coming years, the executive said that the new technology will allow the industry to create things that they have never been able to do before, including the option to make games that are completely photorealistic.

“I’m guessing that the business in 10 years looks very different than it does today, in the same way, that it looks very different today than it did 10 years ago, when there was no mobile business and no recurrent consumer spending”, he said. “And I can't quite say what that will evolve. But I think what you're going to see is first, technology will allow us to our creative folks to do things they've never been able to do before, including make games that look exactly like live-action. What we do now looks a lot like live-action, but it's still animation. In 10 years, you'll have the option if you want to make things that look completely realistic, all done inside a computer. Never mind all the other advances of technology will enable.”

Interesting and exciting times for sure. Epic Games already showed us what will be possible in the years to come through its Unreal Engine 5 demo, which looked quite stunning, to say the least.

What would you like to see in games going forward? Please take it outside down below.