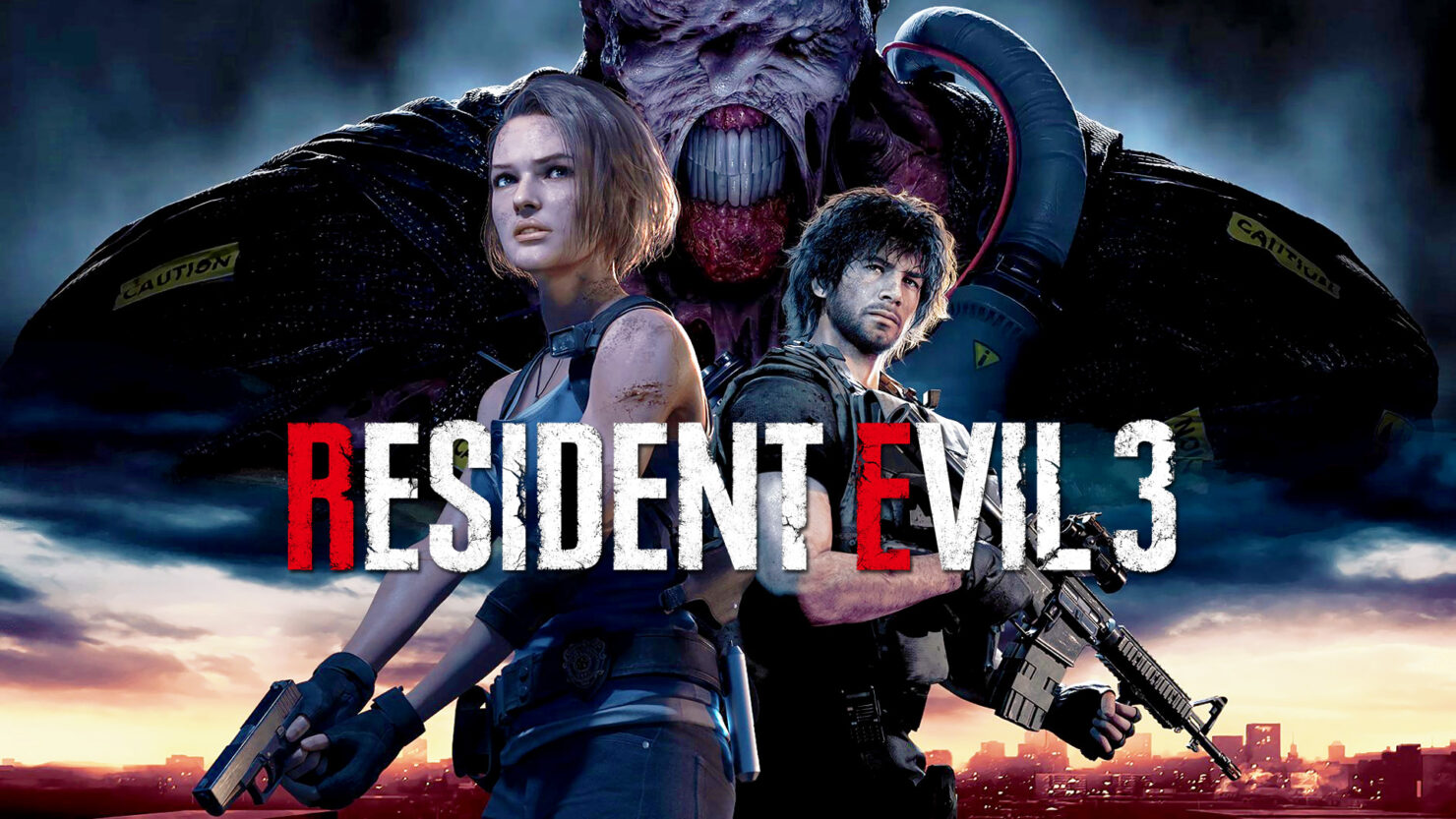 Resident Evil 3 shipped 2 million units in just five days since its release, CAPCOM announced today in a press release. Digital versions accounted for nearly 50% of the sales, too.

CAPCOM also provided an update on Resident Evil 2 sales, stating that the game shipped 6.5 million units since its debut in January 2019. Overall, franchise sales are close to breaking the 100 million milestone.

In our review, Nathan made it clear he liked Resident Evil 3 a lot, with the only notable downside being its shortness.

There's a bunch of Resident Evil 3 mods already available for the newly released game if you're planning to play on PC. This one enables first-person view for even more terrifying encounters with Nemesis; another takes care of unlocking the frame rate animations of distant zombies, making them look much smoother than they do in the base game. Lastly, if your PC has spare horsepower, check out this ReShade raytracing showcase, though to get the beta RTGI shader you will have to subscribe to Pascal Gilcher's Patreon at $5 monthly.