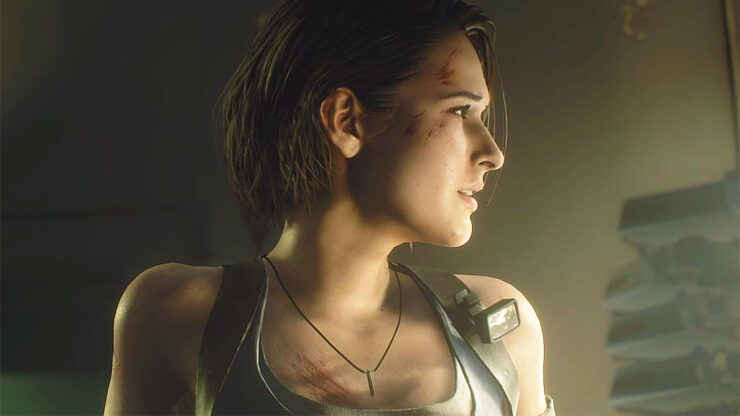 Resident Evil 3 Remake has been released this week on PC, PlayStation 4 and Xbox One. In his review, Nathan highlighted how the game is the best action-driven entry in the series since Resident Evil 4.

Resident Evil 3 Remake includes a multiplayer mode called Resident Evil: Resistance. The mode features some interesting ideas, but the experience is not as satisfying as the single player mode.

Resident Evil 3 Remake is now available on PC, PlayStation 4 and Xbox One.