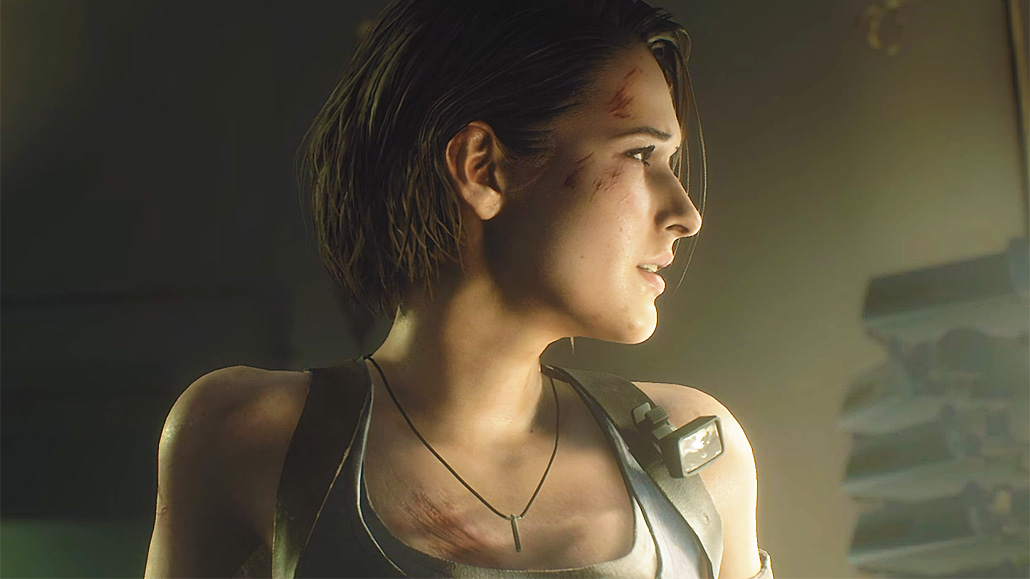 Remember the FPS animations unlocker for distant zombies in RE2 Remake? Its creator has now released the mod for Resident Evil 3 Remake.

The Resident Evil 3 Remake Distant FPS Zombies Mod can be downloaded from Nexusmods.

Capcom’s latest Resident Evil installment is available now for PC, PS4 and Xbox One. Be sure to read Nathan Birch’s review in case you haven’t done so.

Of course, you’ll be facing enemies a lot more capable than zombies in Resident Evil 3. Nemesis clearly borrows his AI from the RE2 remake’s “Mr. X” Tyrant, but he has some new tricks, including the ability swing in and out of areas on a whim, leap across wide distances, and snatch you up with his tentacles. Nemesis is basically a very ugly Spider-Man, although all his powers don’t necessarily make him any more challenging or intimidating than Mr. X. The openness of RE2’s police station and not knowing when or where Mr. X might appear was what made him so unnerving, but RE3 is a much more linear game. There’s really only one section of the game (relatively early on the streets of Raccoon City) where Nemesis stalks you freely, providing that heart-pumping cat-and-mouse intensity. The other times you encounter ol’ gruesome, it’s in Uncharted-style cinematic action scenes and boss battles. Don’t get me wrong, these encounters are still fun -- the scripted action scenes are gripping and the boss fights are probably the best I’ve ever encountered in a Resident Evil game, they’re just not scary.