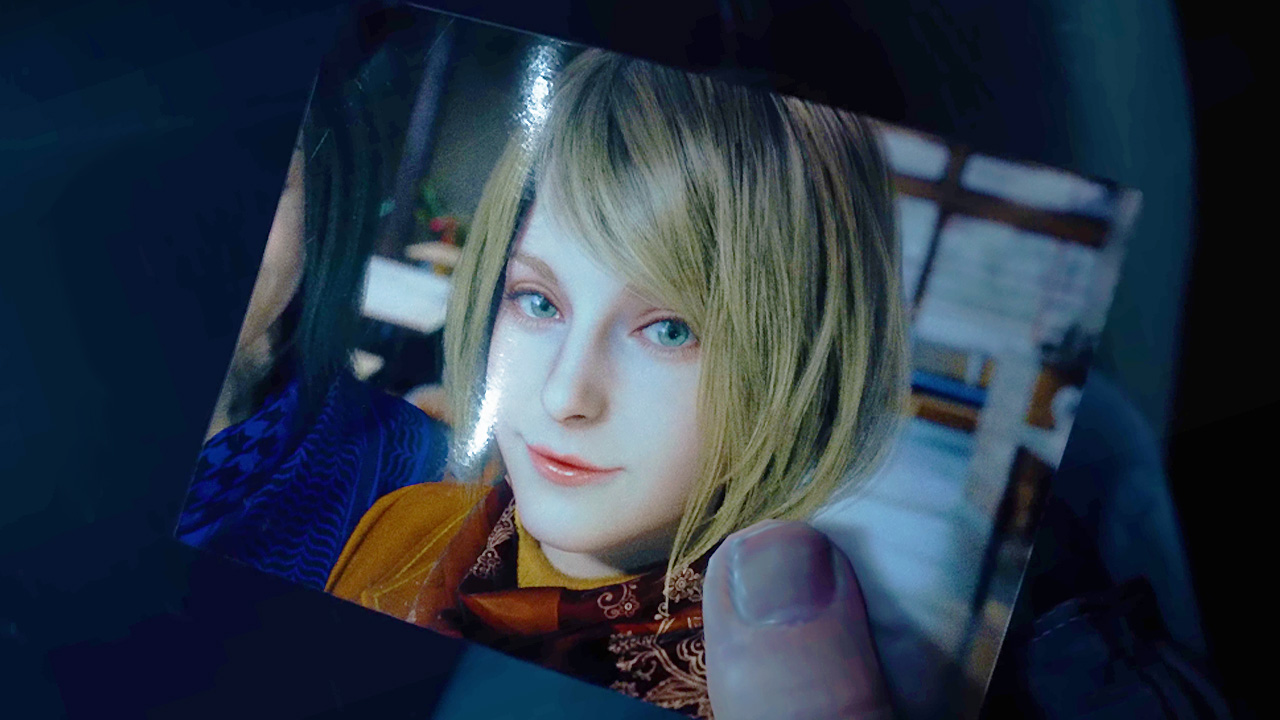 The first ever Capcom Showcase comes our way next week, and surprise surprise, it seems the show will be packed with Resident Evil news. Capcom gave us a first peek of their Resident Evil 4 remake last week, and they’re promising a new look at the game at their showcase. Whether that means another trailer or some actual extended gameplay remains to be seen. The Capcom Showcase will run around 35 minutes, but we don’t know how many games the company aims to pack into that time.

Prepare for a fresh new look at Resident Evil 4 in the #CapcomShowcase livestream!

Ah, but that isn’t the end of the Resident Evil content we’re likely to see next week! Capcom has promised updated “next-gen” versions of their Resident Evil 2 and 3 remakes and Resident Evil 7 and according to Twitter account PlayStation Game Size, PS5 versions of all three games have been added to PlayStation Network servers. That would seem to indicate these updates may be fully revealed, and perhaps even released, at or around Capcom Showcase.

Haven’t been keeping up with the new Resident Evil 4 since it’s reveal last week? Here’s how Capcom describes their “reimaging” of the game…

The Resident Evil 4 remake is coming to PC, Xbox Series X/S, and PS5 on March 24, 2023. The Capcom Showcase will be livestreamed this coming Monday (June 13).