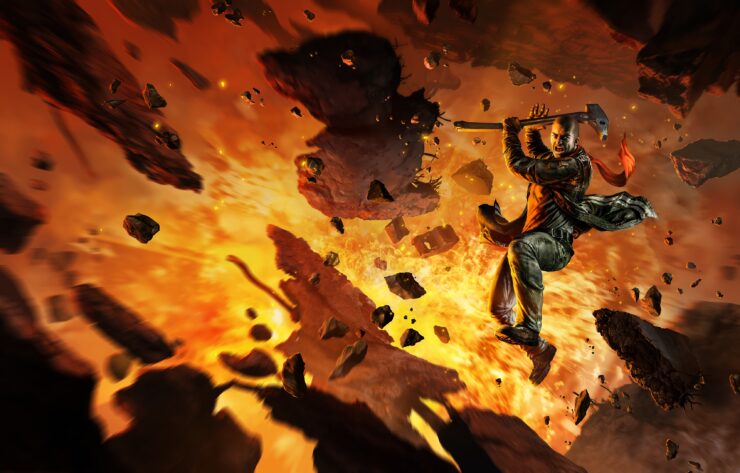 THQ Nordic announced Red Faction Guerrilla Re-Mars-tered edition, due to become available in Q2 2018 for PC and consoles. The remaster had been rumored just a couple months ago.

Below you can find the feature set and first in-game screenshots of Red Faction Guerrilla Re-Mars-tered Edition shared alongside the press release by the publisher.

Red Faction: Guerrilla Re-Mars-tered Review – The Game Nobody Asked For