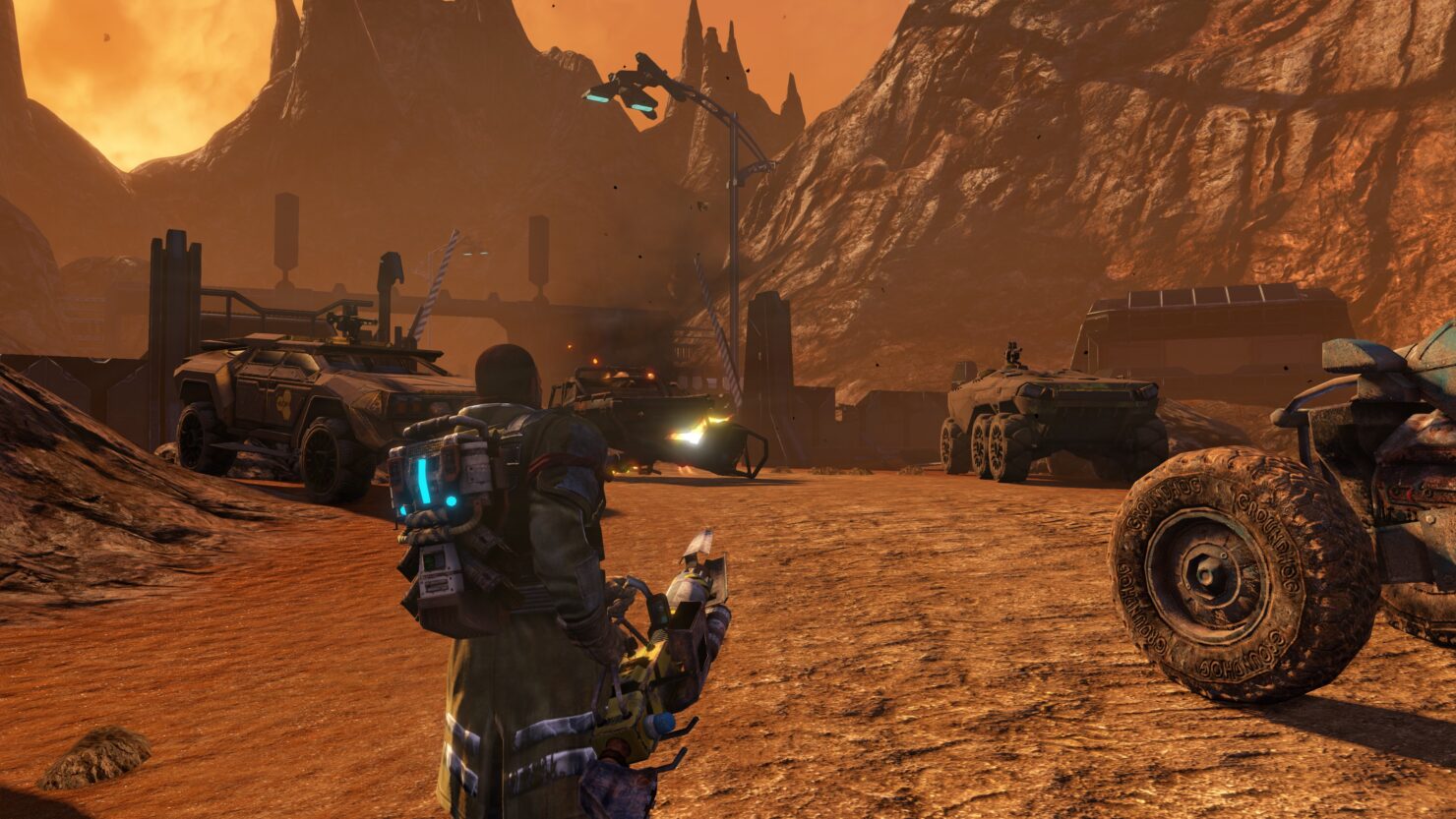 In late March THQ Nordic revealed the upcoming release of Red Faction Guerrilla Re-Mars-Te-Red, an overhauled version of the game originally released in 2009.

At the time the publisher only mentioned a Q2 launch window. However, Finnish retailer VPD has listed the game as coming out on June 15th (thanks for spotting it, @Alcoholikaust), which would definitely fit the aforementioned Q2 window. The listing also suggests that the game could be priced at $30 (on consoles, while Red Faction Guerrilla Re-Mars-Te-Red will be a free upgrade for owners of the Steam Edition on PC).

Red Faction Evolution May Have Been Leaked By NVIDIA

Red Faction Is out Now on PlayStation 4; Playable in 1080p

75% Off on all Red Faction Titles, Steam offers Deals on THQ’s titles this Week.