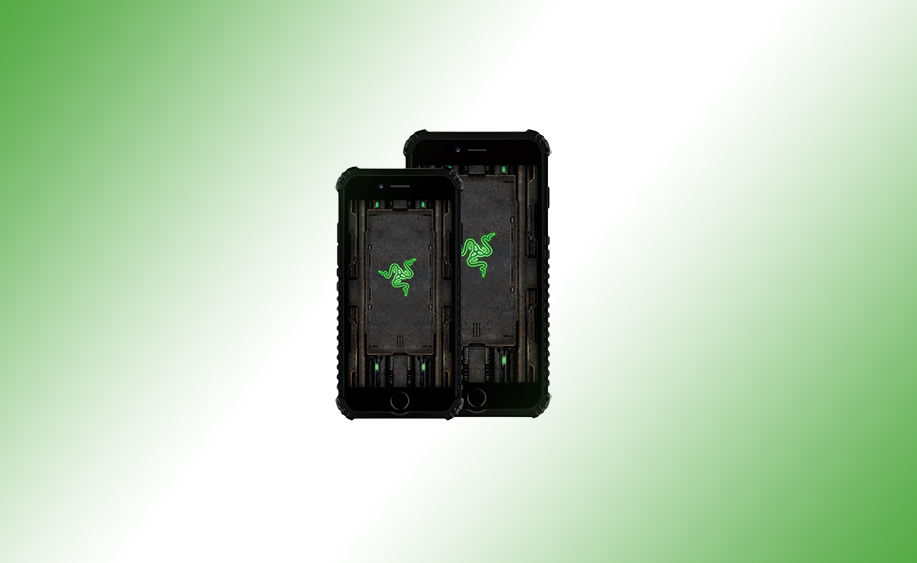 A highly valued peripherals manufacturer like Razer developing something as unique as a modern-day smartphone is going to shake a few heads and not necessarily in the right direction. After all, its acquisition of Nextbit must have bore some fruit and if we will indeed see a ‘gaming smartphone’ released in the market, what chance does it have to be a winner against the likes of Samsung, Apple, and others.

Though Razer’s efforts to tap into the smartphone market are commendable, it is not going to be doing anything different than what Samsung, OnePlus or other Android smartphone manufacturers are doing right now. When it comes to performance, the Razer gaming smartphone will definitely not be able to go up against Apple’s iOS ecosystem that’s only complemented by the company’s hardware design prowess, giving the tech giant complete control over the software.

For this device to be a ‘gaming smartphone’ it will need to have elements that will target your average gamer. Speaking of the average gamer, these people will more or less be found engaged in console and PC gaming and with this gaming smartphone featuring lackluster gaming apps found on Google’s Android OS, it is hard to believe that it will deliver a positive response from the market.

Google has not done much to extrapolate smartphone gaming on its Android platform and gaming from a phone pretty much means that you’re bored or don’t after a console or PC to engage in gaming sessions.

Razer will no doubt be adding its black and green customized user interface to the latest Android operating system to reveal that you’re indeed purchasing a Razer product and ‘off the shelf’ components mean that the gaming experience is going to be less than stellar.

Razer will not have any control over the hardware or software since the peripherals manufacturer isn’t designing its own separate platform or mobile chipset that we know about so there are other things the company could target. A gaming smartphone should be able to deliver a high level of battery life, so that is one thing the manufacturer could incorporate while marketing this beast of a phone.

Similar to the Nintendo Switch, the Razer gaming smartphone could feature its own lineup of accessories such as a gaming controller and battery cases to improve the gaming experience but looking at the history of the company’s product portfolio, these accessories will most likely have to be purchased separately.

Even if the product was competing against the likes of Samsung, pricing would become an issue in the long run. Remember the price tag of the Razer Blade Pro? Despite the level of engineering it took to cram powerful hardware such as a quad-core processor and GTX 1080 in a laptop chassis that thin, its exorbitant $3,999 price meant that only the PC gaming elite populace could get their hands on one, regardless if the rest of the crowd wanted it or not.

What is our verdict? Unless this Razer gaming smartphone features a competitive price tag and exclusive games, the handset might be nothing more than a novelty purchase for consumers who have their entire room decorated for a Razer-themed peripherals delight.

Do you share the same opinion or have something else to add? Tell us your thoughts down in the comments.