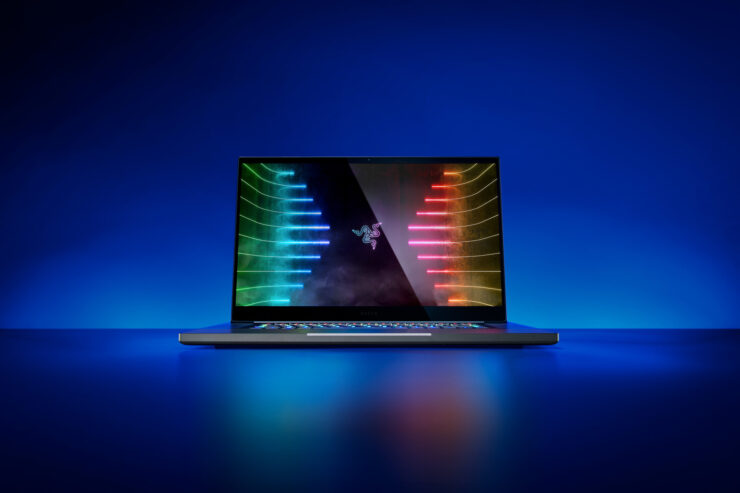 These new Razer Blade laptops feature the classic Razer Blade design, having an all-black outer casing with the Razer logo on the screen's top cover. This design keeps the laptop slim while still allowing for a variety of ports.

Razer has announced two different models, the Base model, and the Advanced model. The difference between these two models is the numerous options that the Razer Blade 15 Pro. These different models can feature up to an Intel Core i7-10875H processor, and this processor features eight cores and sixteen threads with a Max Turbo clock speed of up to 5.1 GHz. 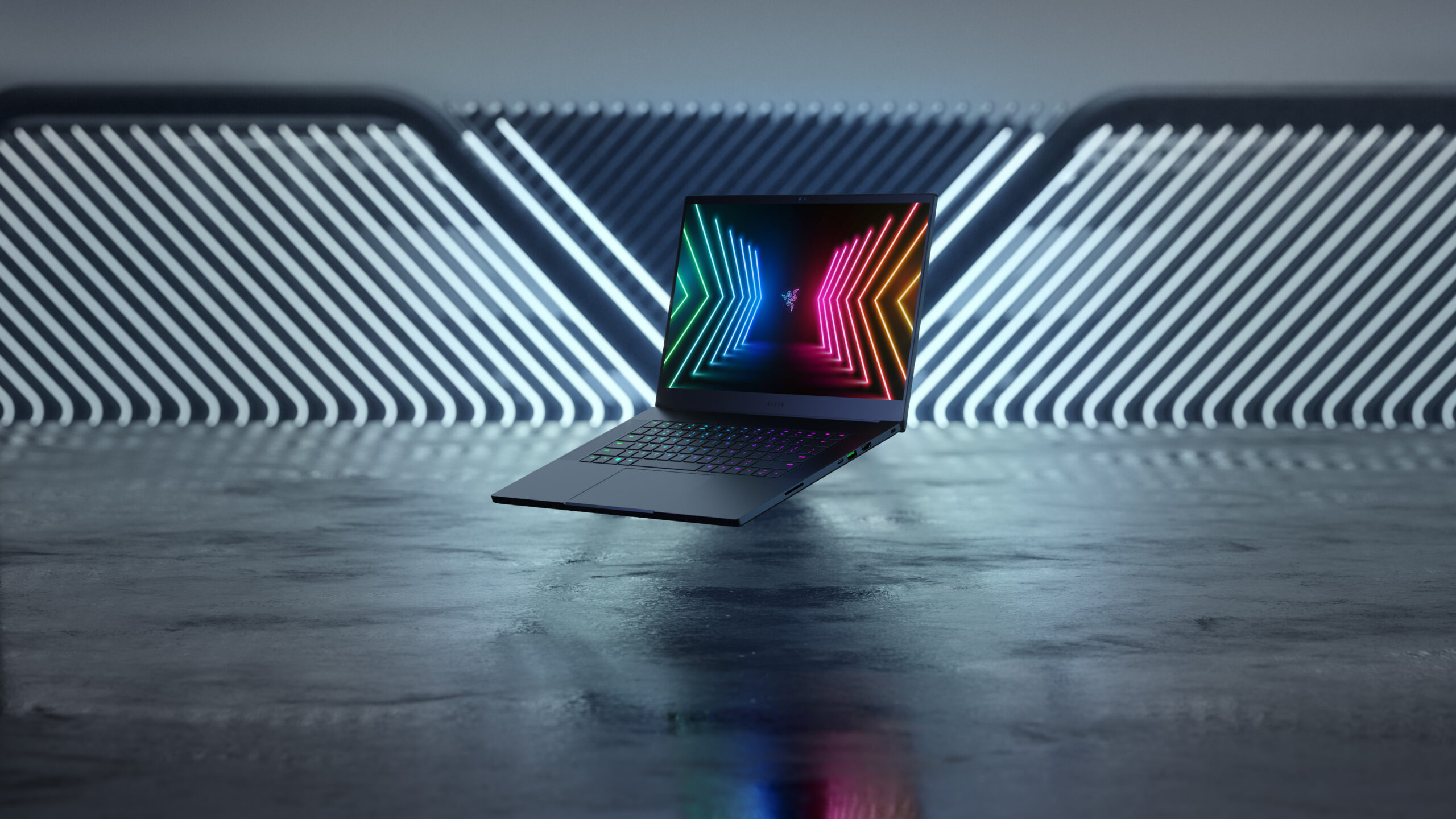