Acer has introduced three new monitors to its Nitro and Predator Monitor series, and These new monitors offer high refresh rates, high resolutions, and even a unique design. These monitors are stated to be available in May for North America, with prices ranging from $899.99 up to $1,199.99.

Victor Chien, President, Digital Display Business, Acer Inc. stated, "Our newest gaming monitors feature the industry’s latest technology to give gamers smooth performance and comfortable ergonomics; designed to appeal to the most power-hungry gamers, our Predator gaming monitors have proven their quality and reliability as a top choice of pro-gamers as well as those who want to have fun. The new Predator and Acer Nitro monitors are available in a variety of designs and sizes to support just about anyone in the market for a gaming monitor.”

Both of the Predator monitors feature Acer VisionCare 4.0, including LightSense, AdaptiveLight, ColorSense, and even ProxiSense. All of these technologies are designed to allow gamers to avoid strained eyes when having longer gaming sessions. 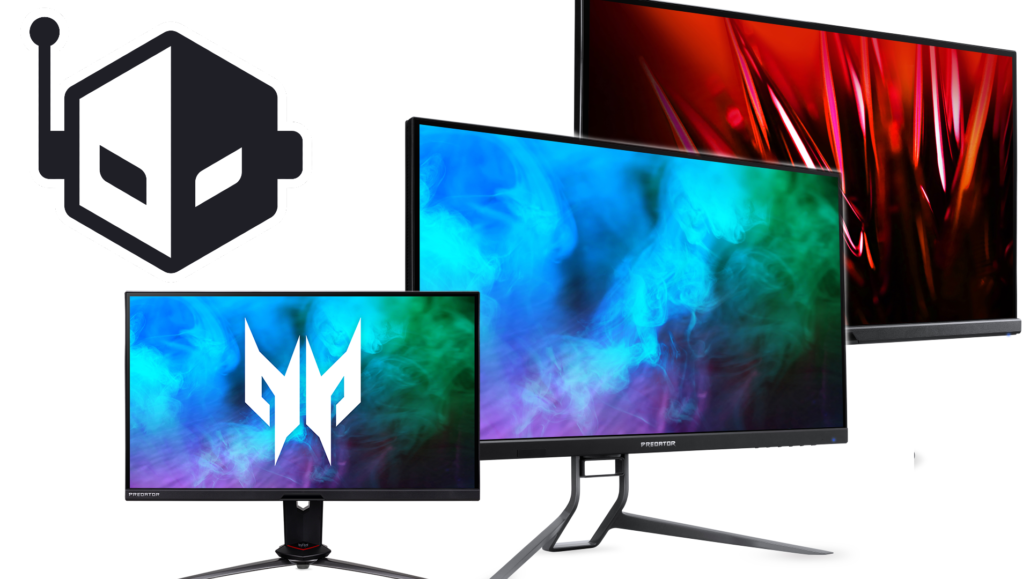 The Predator XB273U NX features a resolution of WQHD and a speedy refresh rate of up to 275 Hz, ideal for gamers who play FPS or Racing simulators that require fast reflexes. In contrast, the Predator XB323QK NV and the Nitro XV282K KV feature a 144 Hz refresh rate and a 4K resolution offering fantastic visuals.

The Nitro XV282K KV monitored features two HDMI 2.1 ports, which further enables the high resolution and high refresh rate that this monitor can provide. This monitor offers 90% coverage of the DCI-P3 color gamut, allowing for fantastic color recreations while still maintaining a high refresh rate of up to 275 Hz.  This monitor features support for Acer VisionCare 3.0, instead of the 4.0 version that the Predator Monitors can support.