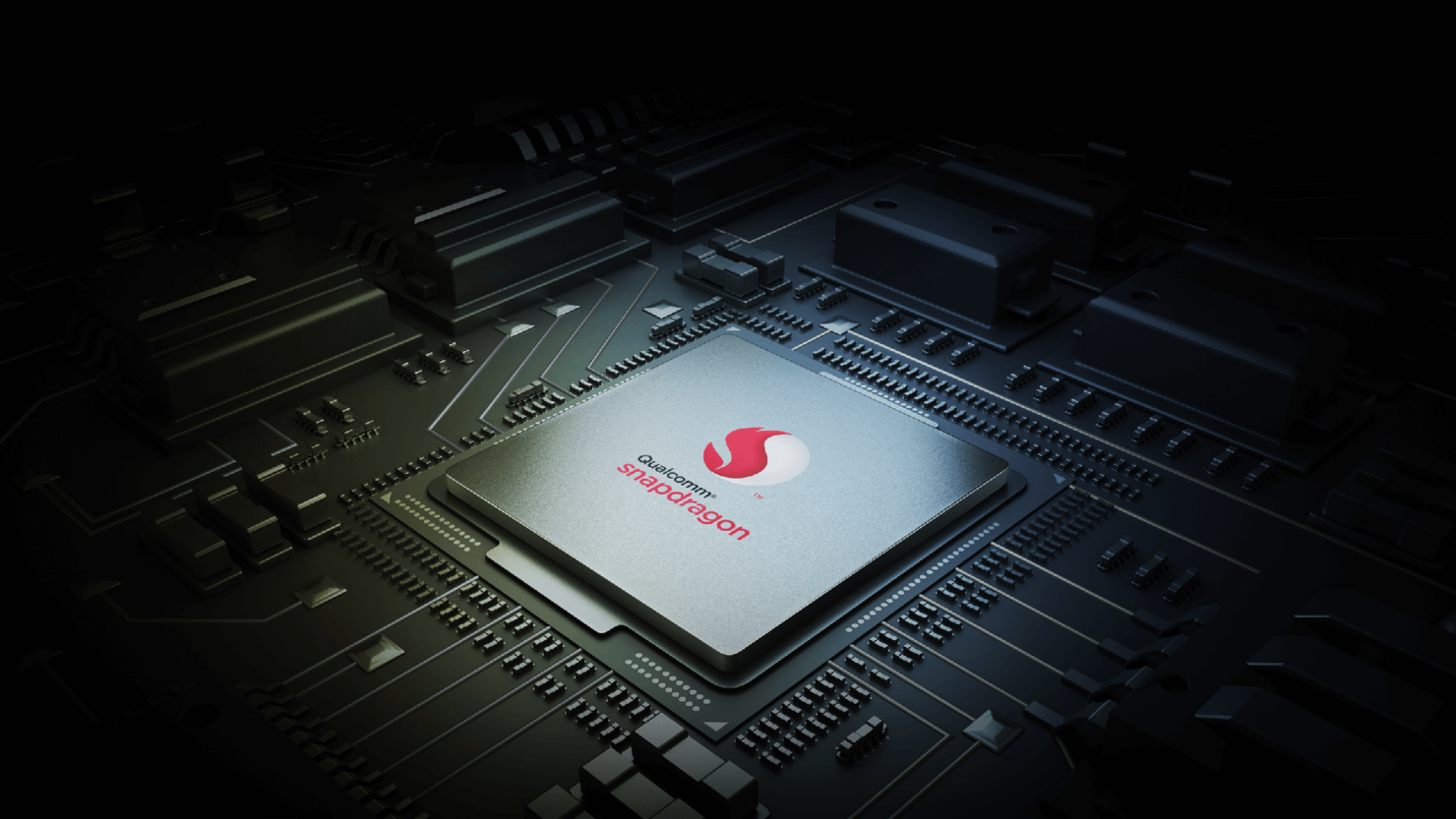 Now that Qualcomm has revealed its latest high-end chipset which we will see in most Android flagships in 2020, you might be wondering how the Snapdragon 865 performance numbers stack up against its predecessor’s as well as that of the competition. Well, wait no further, because the results are in and boy, do they look promising.

Before we proceed, it’s worth mentioning that the Snapdragon 865 Geekbench scores are from the fourth version of the benchmark and not the latest fifth iteration. Either way, it’s gives us an idea related to the Snapdragon 865 performance and how it fares against the competition. Here’s the surprising bit, the chipset managed to obtain 13344 points in the multi-core test results of Geekbench, which is just below the 13870 points accumulated by Apple’s iPhone 11 Pro Max, which is powered by the A13 Bionic. In any case, the Snapdragon 865 beats the Exynos 9825 as well as the Kirin 990. 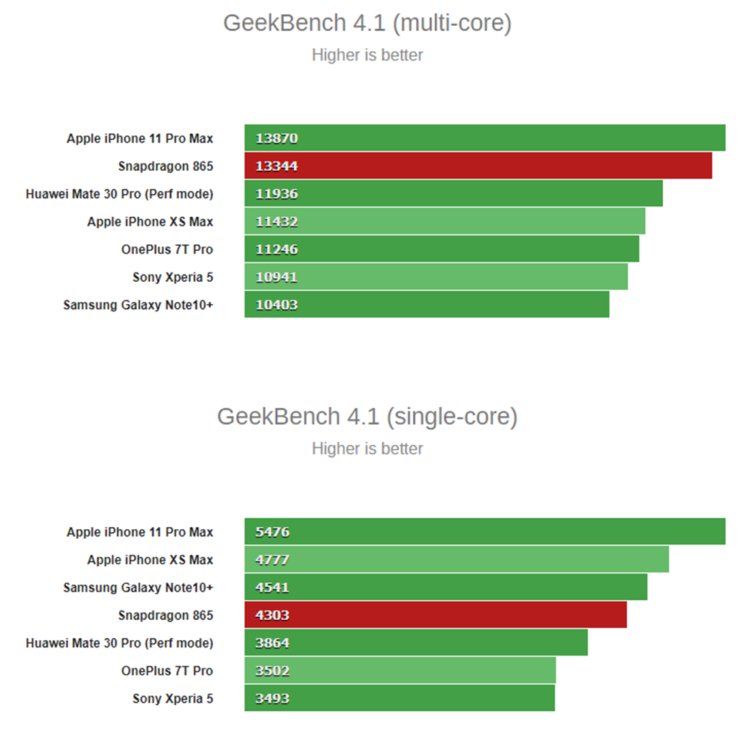 While Apple is still a clear leader here, it remains to be seen if the Exynos 990, or MediaTek’s Dimensity 1000 will be able to top these Snapdragon 865 performance results. From the look of things, the scores aren’t expected to be too different. Still, Qualcomm will probably maintain its lead when it comes to graphics performance and we should expect it to improve over time as users will be able to update the GPU drivers via Google’s Play Store.

Of course, these are just the initial test results and once the first wave of commercial Android flagships arrive in 2020, we’ll know just how well the Snapdragon 865 performs under a variety of tests, both real-world and synthetic.