PUBG Xbox One Patch 12 Planned for a Release Next Week; Patch Details Inbound Later This Week 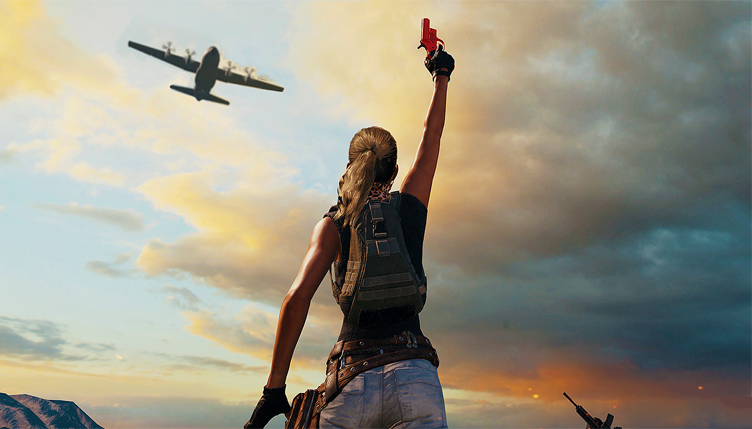 PUBG Xbox One patch 12 is planned for a release on all Xbox One systems next week, Microsoft’s executive producer Nico Bihary has said.

The upcoming new update for PlayerUnknown’s Battlegrounds on Microsoft’s console will likely be submitted for certification this Friday if no major issues are found during testing. “I've been waiting until we have material information before making any posts/tweets”, Bihary said on the PUBG Xbox One Reddit. “We shifted to a longer window between patches, and therefore the "news cycle" has widened.”

He added, “New patch in sub this Friday (assuming no major issues), and a release sometime next week (again, caveated). I'd like to have details of the patch out later this week (or early next week at the latest).”

On Twitter, the executive producer clarified that the team intends to release the patch between April 9 and April 12 and that it's currently being tested internally. “Targeting submission of "Patch 12" for the end of this week, with release sometime [between] 9th/12th”, he said.

“Just internal testing at this point (which is going well), but nothing more to share at this time”, he continued.

PUBG Xbox One update 11 was released two weeks ago and focused on continued performance optimization, and stability improvements across the family of Xbox consoles.

PlayerUnknown’s Battlegrounds is available now for the Xbox One family and PC via Steam.