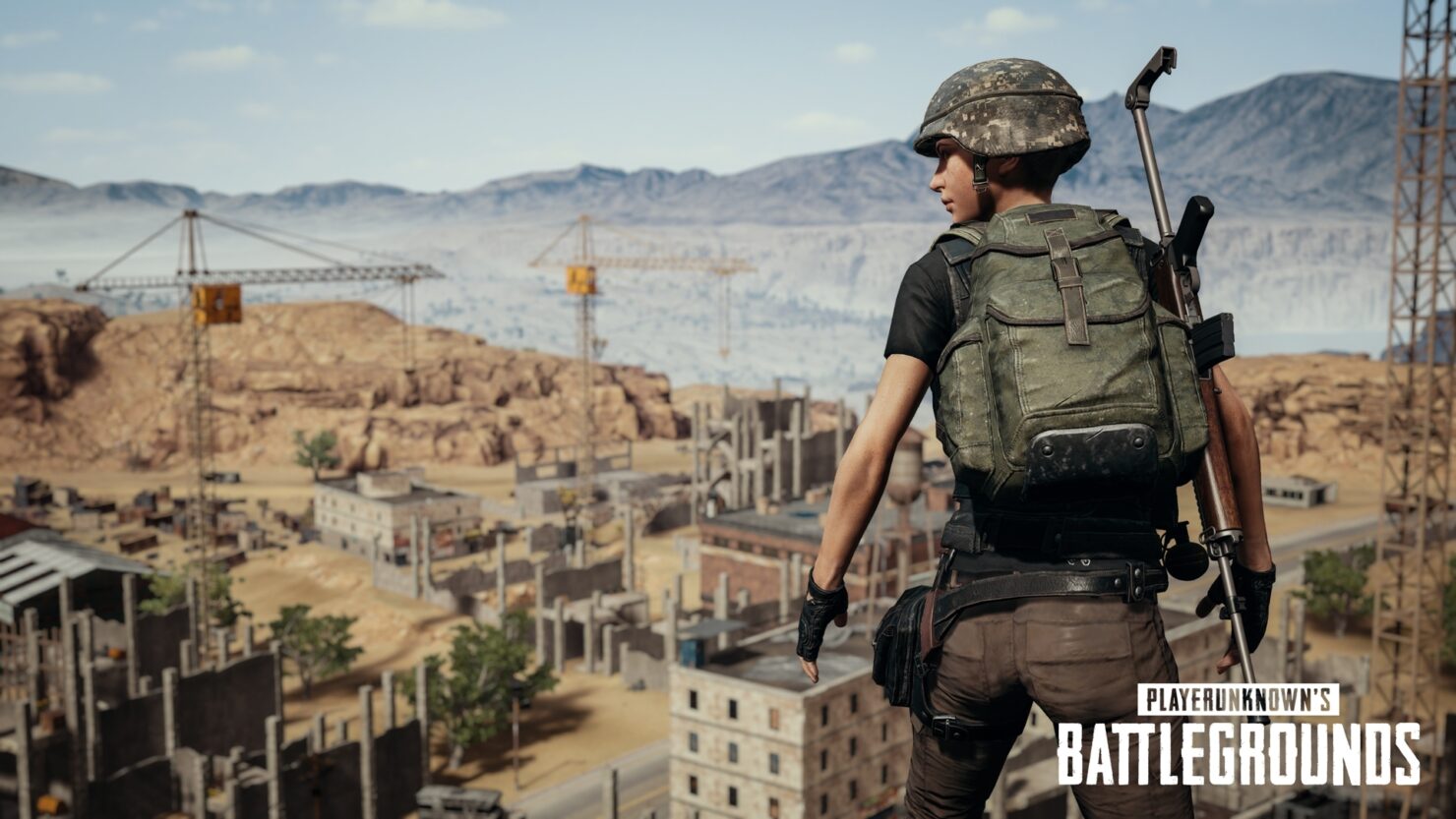 A new hotfix has been released a few hours ago for PUBG on PC, introducing fixes for select issues.

Just letting you know that we've applied some additional hotfixes to live servers.

No server downtime needed, just restart your Steam client to ensure the update has been downloaded.

PUBG is now available on PC as well as on consoles and mobile platforms.