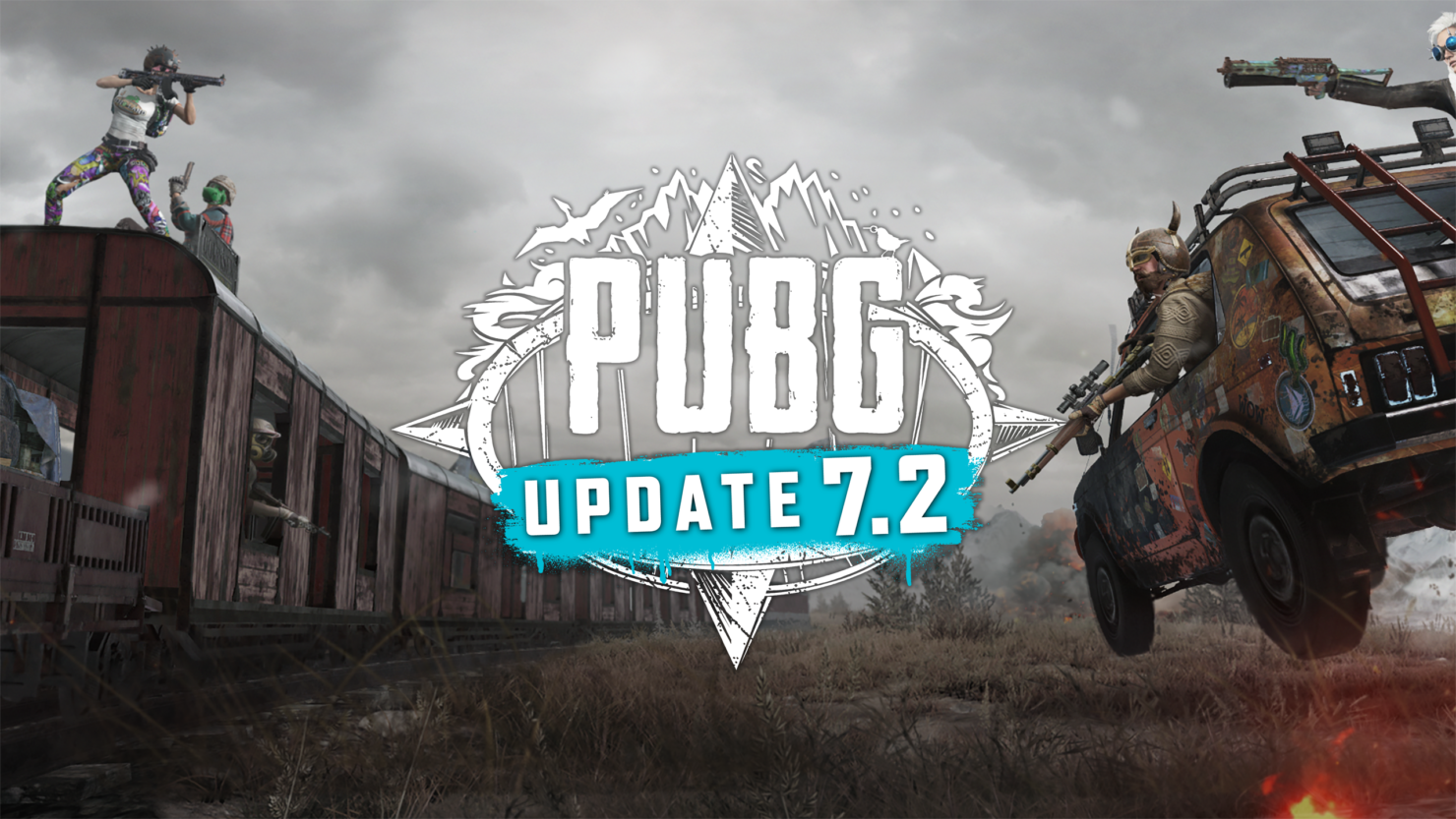 A new PUBG update has been launched today on PC, bringing the long-awaited Ranked Mode, bots in Normal Matches, and more.

While most of the 7.2 update changes are the same ones seen on the test server, there some are features that have not been implemented, such as Gas Cans, which are confirmed to have been postponed.

This update also brings Bots to PC servers, which we know has been a controversial topic among the Community the last few weeks. Rest assured, we plan on making improvements to how bots currently work and most importantly, bots will NOT be in Ranked Mode games.

In a new dev letter, the PUBG developer also provided some additional details on Ranked Mode, highlighting the mode's rules, how cheaters will be dealt with it, and more.

Ranked will use a variation of the SUPER settings/loot that PUBG Esports uses, which focus on 64 player squad oriented play. Ranked settings mean more loot in your hands faster, a more competition-focused bluezone, and by very popular demand, NO Redzone. Ranked Mode will use the same maps used in the pro circuit: Erangel, Miramar, and Sanhok, which will be chosen randomly each match. Finally, there will be no bots in Ranked Mode.

We made the decision to support both FPP and TPP. Although FPP is the main mode for esports, TPP is the most popular mode with normal players. We’re keeping the focus on squad play to start, but players can also choose 1, 2 or 3 person squads. FPP and TPP will be ranked separately, with the highest achieved rank in either mode determining the rewards you earn that season.

PUBG is now available on PC as well as on PlayStation 4 and Xbox One. A mobile version is available on iOS and Android.