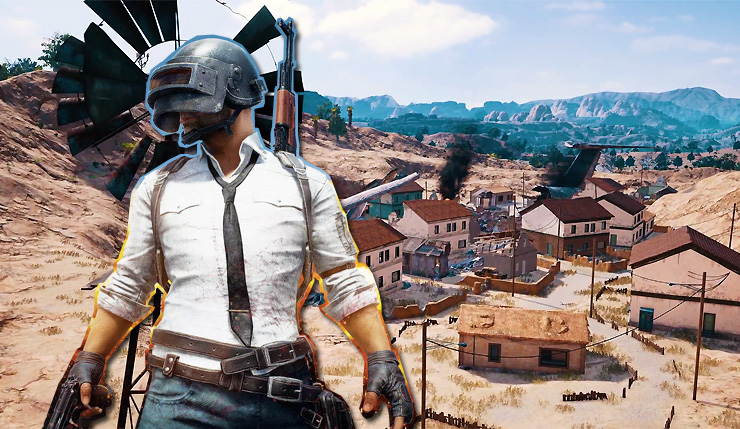 [Update] The PUBG Xbox development team has posted an update on the reported issues on their official blog, and one additional issue has been added to the list.

The PUBG dev team are fixing various bugs and issues in addition to developing new content and game systems. It is our goal to improve the level of transparency when it comes to letting you know which issues have been identified and are being worked on. We are striving to have a better turnaround on identifying and solving emerging issues.

[Original story] Following this week’s PUBG Xbox One update, the game appears to be suffering from various issues, including sound, vaulting, and damage bugs.

PUBG is available now on PC and Xbox One through Microsoft’s Xbox Game Preview program. Since its release on Microsoft’s console last month, the game has already surpassed 4 million players.

"Today we’re excited to announce another milestone for PlayerUnknown’s Battlegrounds (PUBG): the community of players on console has now grown to over 4M players", PUBG Corp's lead community manager, Sammie Kang, said. "We’re thrilled to see the community continue to grow and have been inspired by everyone’s enthusiasm for the game – with your ongoing support and feedback we will continue to evolve PUBG and create the best experience for Xbox players."