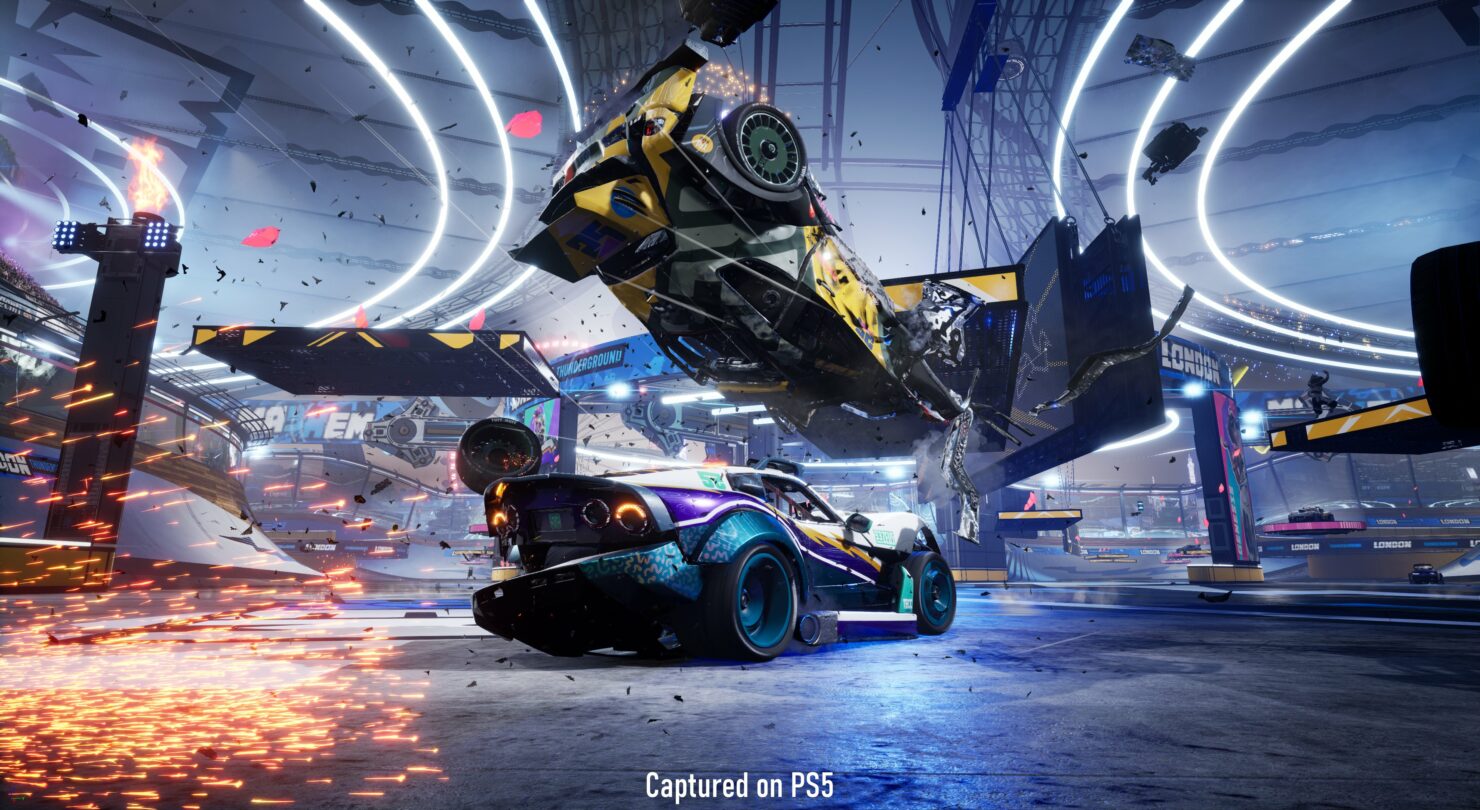 Out of all PlayStation 5 exclusives announced during the recent console showcase, Destruction AllStars may have been the one that got overshadowed by the known IPs (Gran Turismo 7, Horizon Forbidden West, Marvel's Spider-Man: Miles Morales) and the biggest surprises (Returnal).

While we don't know much about it, the vehicular combat game is apparently some sort of cross between Rocket League and Twisted Metal.

Today, Lucid Games (who's co-developing Destruction AllStars alongside Wushu Studios, following upon the partnership that already took place for Switchblade) has released a new set of screenshots via Twitter. You can check them out below.

There's no set launch date yet for the game, though it seems like that it could be a launch title.