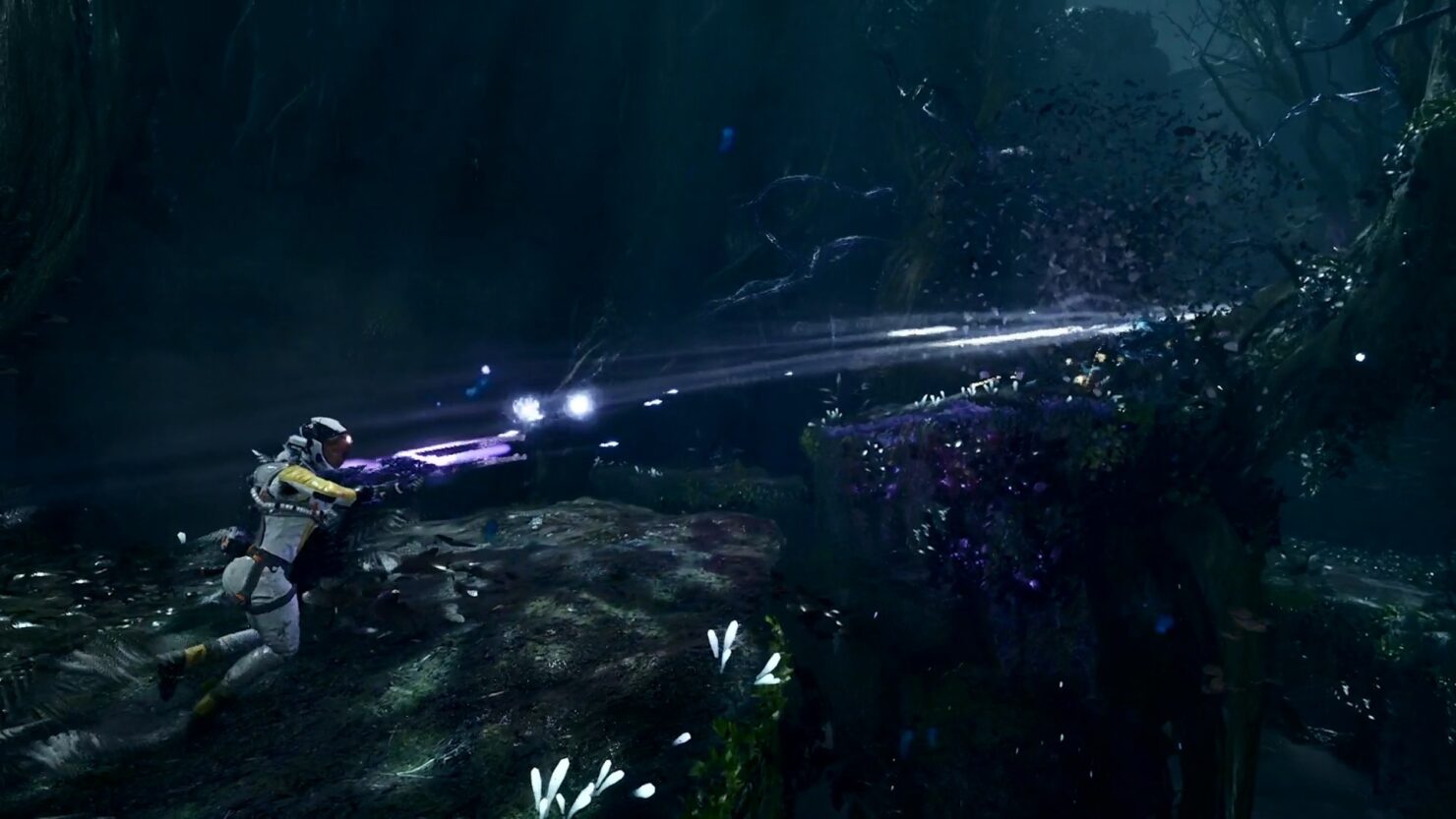 Returnal is the next, ambitious project from Housemarque, the developer of Resogun, and many other arcade shooters.

The game, which has been revealed during the PlayStation 5 Future of Gaming event, will be a third-person shooter featuring roguelike elements where players will have to survive a hostile planet that changes with every death.

Returnal combines action with roguelike gameplay into a third-person shooter where players fight to survive a hostile planet that changes with every death. Players can switch instinctively between firing modes by using a single adaptive trigger and can get right back into the action after dying. PS5's immersive 3D audio brings the alien world to life around the player, helping players navigate the intense positional combat. Coming to PlayStation 5.

Earlier this year, we learned that Housemarque put the development of Stormdivers on hold to focus on Returnal, which surpasses everything the team ever developed in terms of scope.

So now we are focused on delivering our most ambitious and biggest game to date, putting every other project on hold, including the development of Stormdivers. It is great that the whole company can come together to deliver this game, which will define the next evolution of Housemarque. We are very humbled to have amazing support from our partner over the course of the past few years, and this support has continuously grown on a monthly basis.

Returnal launches on a yet to be confirmed release date on PlayStation 5.