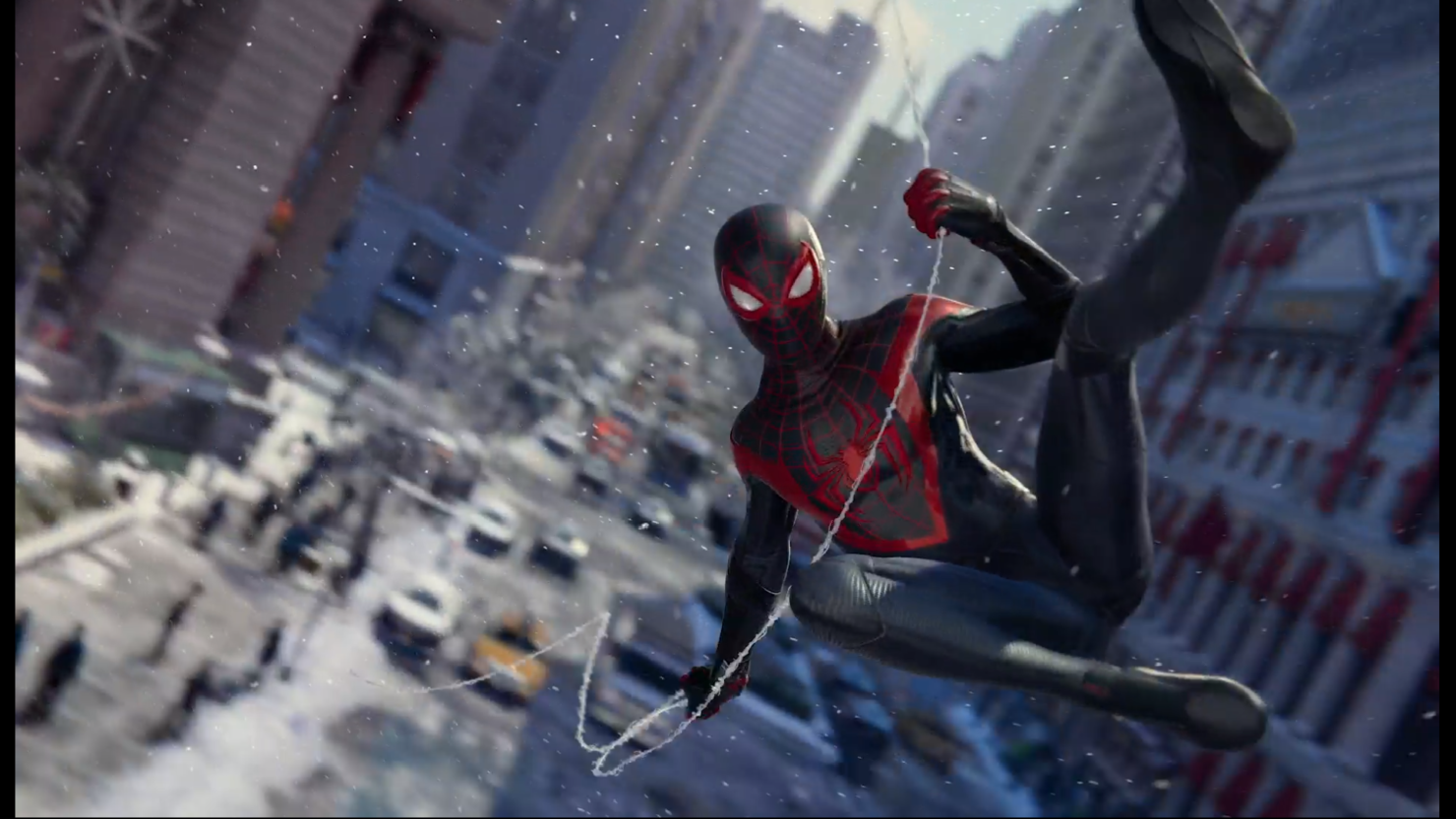 Not every person on the internet can be right 100% of the time. As we learned during the recent PlayStation 5 reveal event, Insomniac Games is indeed working on another adventure with everyone's favorite webslinger. For the sake of technicality, it isn't actually called Marvel's Spider-Man 2 and Insomniac Games is going with a name that more accurately represents what this new game is going for: Spider-Man Miles Morales.

Not wanting to talk any heavy spoilers for Marvel's Spider-Man, seeing Miles Morales don the suit is a brilliant shift of focus for series. With Miles' style and choice in catchy music, I could see him becoming a greater version of Spider-Man than Peter Parker wound up being behind the mask. Since this is only a small teaser, Miles Morales' antagonists were shown only briefly, each wearing some purple electric gear and weaponry. There's a great number of villains from the Spiderverse that haven't made an appearance in Insomniac's franchise. I'm personally holding out hope for Techno Golem and the Biohack Ninja.