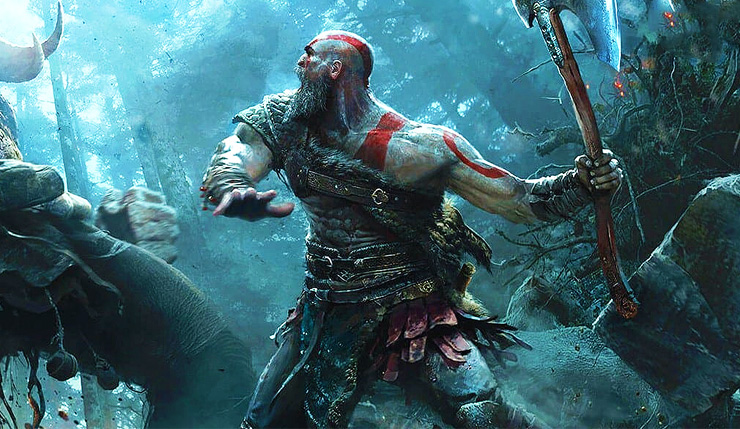 During its launch month, God of War for Sony’s PlayStation 4 raked in $131 million in digital revenue alone.

The sales data comes from an article on ‘The maturation of narrative in video games’ from market research company SuperData, which also includes some interesting tidbits about total digital revenue from recent narrative-driven titles, including Uncharted 4, The Witcher 3: Wild Hunt, and 2018’s God of War reboot.

“The surging emphasis of rich storytelling in games is a key reason why story-driven titles are earning big”, the article reads. “During their respective launch months, The Witcher 3 earned $69M, Uncharted 4 made $56M, and God of War raked in $131M in total digital revenue. These results show that there is a significant demand for narrative experiences among gamers.”

An impressive feat for sure considering that The Witcher 3 was released for multiple platforms, and both Uncharted 4 and God of War released solely for Sony’s PS4.

God of War was released back in April of this year. After being on sale for 3 days, the game already sold more than 3 million copies, and Sony later reported that the game had sold more than 5 million copies in its launch month, thereby making the title one of Sony’s fastest-selling games ever.